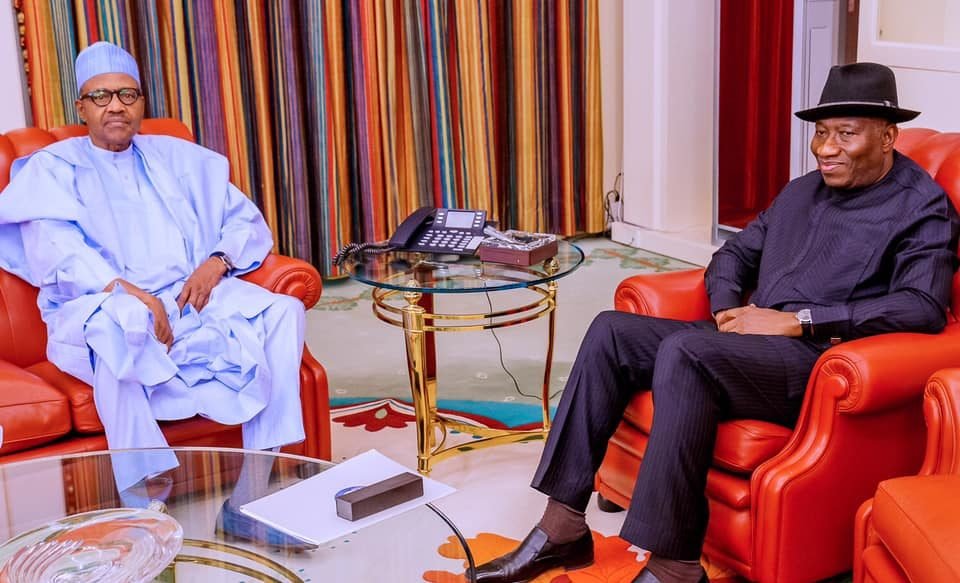 President Muhammadu Buhari has felicitated with a former military ruler, Ibrahim Babangida, on his 79th birthday.

In a statement by his Special Adviser on Media and Publicity, Femi Adesina, the president said he joins family, friends, and associates to celebrate with the elder statesman.

“As the former military leader turns a new age, the President believes his services to the country will always be remembered.

In a statement by his spokesperson, Ola Awoniyi, on Sunday, Mr. Lawan said the retired general can be proud of his contributions to the defence of the territorial integrity, unity, political and sociology-economic development of Nigeria.

He said the former military ruler has remained passionate about Nigeria more than two decades after his exit from active public service.

“Lawan urges the elder statesman to continue to avail those in leadership positions the benefits of his experience and wise counsel for the unity, stability, and progress of the nation.

“The Senate President wishes the General many more years of good health and peace of mind,” Mr. Awoniyi said.

In a statement personally signed by former President Goodluck Jonathan, he described Mr Babangida as a statesman who has made considerable contributions to Nigeria’s growth.

“I celebrate with you, your family, and all associates as you mark your 78th birthday.

“You are a statesman who has made invaluable contributions to the growth and development of our country, Nigeria.

“I salute your steadfast love for our nation and your continued zeal towards a united and prosperous Nigeria.

“As you celebrate, may God sustain you with sound health, peace, and joy. On behalf of my family, I wish you a happy birthday,” Mr. Jonathan said.

Also, a former Vice President, Atiku Abubakar, in his goodwill message said Mr. Babangida’s attributes of intelligence, wisdom, charisma, and his understanding and respect for Nigeria’s diversity have stood the test of time.

“He is a strategic thinker and a true believer in national unity and national integration, qualities for which history and posterity will deliver a favorable verdict on him.”

According to the former vice president, “one of the reasons IBB charms and arouses the interest of the world is his unique capacity to learn and listen to others, even if he disagrees with them.”

He said despite being decisive and bold in taking major decisions at the right time, every sincere Nigerian would commend him for his broadmindedness which was reflected in the structure of his government.

While wishing Mr. Babangida more years in good health, Mr. Abubakar appealed to Nigerian politicians to take a cue from his philosophy of inclusive government, which he said is a prerequisite for reducing the tensions and separatist tendencies in the country.

Mr. Babangida, who led Nigeria between 1985 and 1993, is best remembered for his annulment of the June 12, 1993, presidential election, considered Nigeria’s fairest election.