How we secured $6.1bn for power sector – Minister 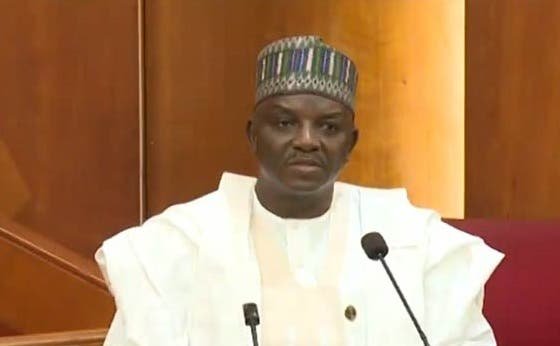 The Minister of Power, Engr. Sale Mamman said the ministry has secured a total of $6.150 billion to boost power supply in the country. Engr. Mamman noted that, under his leadership, he was reforming the sector’s infrastructure which cannot utilize its generation capacity of over 12,000MW, and incurred over N254 billion as the cost of un-utilized capacity.

The minister had earlier developed a document articulating the milestones of the minister, which includes recording 5,420.30 megawatts (MW) peak electricity generation on the national grid in August 2020.

According to him, “I am glad to state that, to date, $6.150bn have been secured for infrastructural development. The total sum has been earmarked for the following critical projects.”

He said the ministry is also implementing the $1.6bn Transmission Rehabilitation and Expansion Programme (TREP) through TCN with funding from development partners; World Bank, AfDB, JICA. Key projects impacted include Alaoji-Onitsha and Kaduna-Kano power lines, among others. Mamman further said he was working to complete various generation projects.

The Zungeru Hydroelectric Power Plant worth $1.2bn will generate 700MW; it is presently at a 73% completion level.

The 3050MW Mambilla hydropower project is expected to increase the national grid by 30 percent. With the coming of the minister, the $5.7bn project’s scope has been reviewed, a pact signed with the state government on compensation, and other issues; the land and aerial survey of the project site was renegotiated for N350m.

The minister said he is working to increase energy access for an estimated 80 million Nigerians that are without electricity access.

The ministry is mapping unserved clusters to provide a digital database of the distribution grid system.

He “We have secured $550m NEP (WB/AFDB) for off-grid electrification,” which it is using to power universities and rural areas. With the mini-grid regulation, Mamman said access to electricity is improving.

“As of 2019, we had 4m off-grid connections. We aim to add another 5m in the next 18 to 24 months under the recently approved Economic Sustainability Programme.”

Engr. Mamman was one of the ministers inaugurated by President Muhammadu Buhari on August 21, 2019. Vanguard

FG to fine airlines $3,500 per passenger for non-compliance with COVID tests