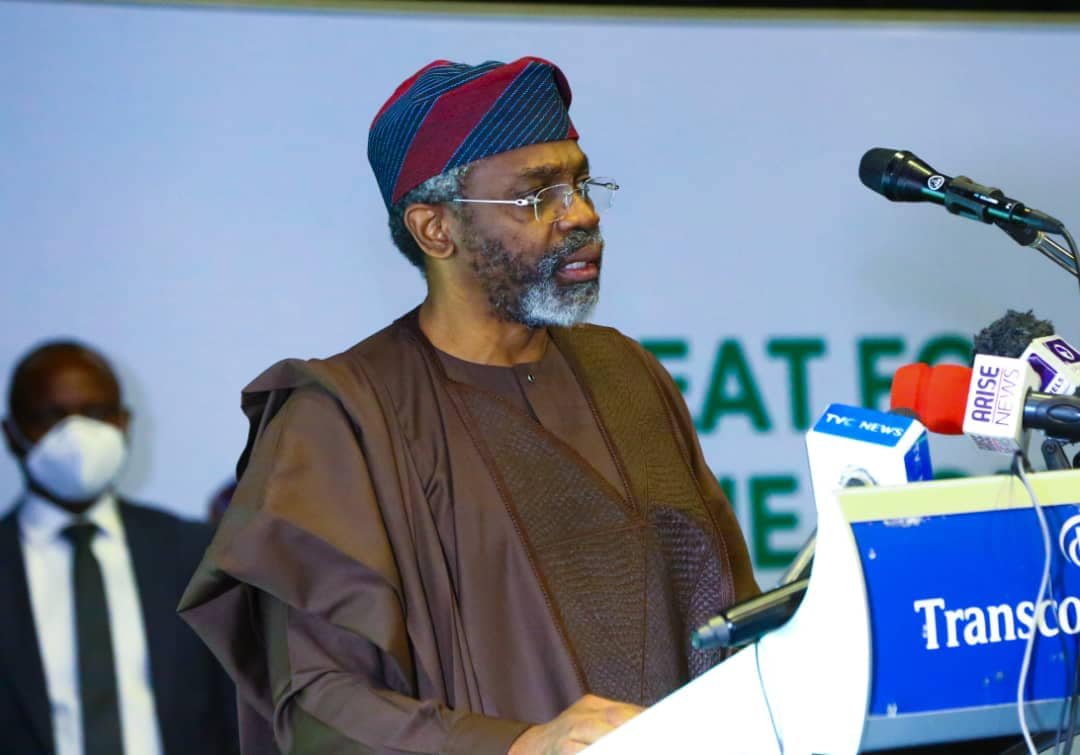 House of Representatives Speaker Femi Gbajabiamila has cautioned Nigerian and Ghanaian leaders against utterances that can escalate tension between both countries.

This followed the harassment Nigerian traders faced in Ghana in the wake of $1 million capital base levy on their businesses.

The Speaker noted that the escalation of tension among citizens of both countries is not a thing of pride to either side.

“It is important that we leaders ensure that our utterances and our actions and what is reported in our media do not fan the ember of conflict and confrontation. We should rather fuel the possibilities of first de-escalating tensions, find constructive options for resolution, and work together to effectively implement those solutions, in Ghana as well as in Nigeria,” he said.

But Ghanaian Minister of Trade and Industry, Alan Kyeremateng, insisted that Nigerians doing business in his country must stick to their host nation’s rules.

The minister noted that it would be out of place to ask Ghanaians to obey the laws of their country while foreigners are exempted from them.

Gbajabiamila, who led a Nigerian delegation to resolve some trade disputes between both countries, said his delegation made some far-reaching proposals that would end attacks on Nigerian traders in Ghana.

Speaking on his “Legislative Diplomacy” with Ghanaian lawmakers and some top government officials, the Speaker called for an amicable settlement of the trade disputes through arbitration and fair judicial processes.

Kyeremateng said there were many Ghanaians and Nigerians doing lawful businesses without difficulties.

“The incident that has occurred, where some shops were locked up, must have arisen out of situations where there were clear abuses of the application of the laws,” he said.

Also, senior government officials from both countries met yesterday in Abuja to resolve the crisis between them.

The delegations of both countries had a successful bilateral engagement on improving Nigeria/Ghana relations, the Ministry of Foreign Affairs said.

Both countries have recorded a downturn in relations in recent times over Ghana’s treatment of Nigerians and their businesses in that country.

The Nigerian delegation was led by the Minister of Industry, Trade and Investment, Otunba Adeniyi Adebayo.

Others at the meeting were: Minister of Information and Culture, Alhaji Lai Mohammed, and the Minister of State for Foreign Affairs, Ambassador Zubairu Dada.