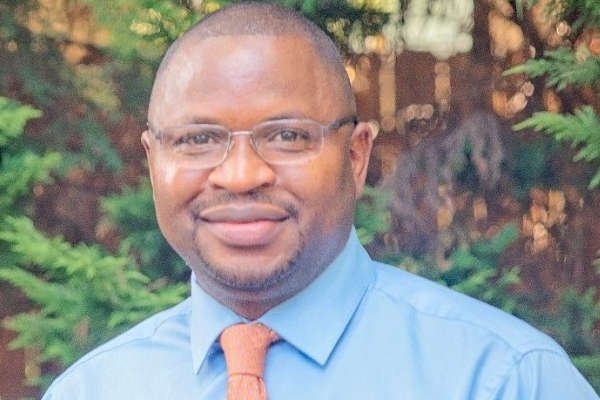 Whoever advised Femi Fani-Kayode to sue Daily Trust over a scathingly unflattering opinion article that an occasional contributor to the paper’s opinion pages wrote about him doesn’t love him.

Most of the unsparingly virulent things the writer wrote about Fani-Kayode qualify as opinion and fair comment in media law and are not actionable.

The only potentially libelous statement in the piece is the claim that Fani-Kayode is a drug addict who had been treated, without success, in psychiatric hospitals in Ghana (and other places) but who hasn’t recovered from his drug addiction.

That’s not an opinion that enjoys constitutional protection; it is a statement that implies a definitive habit of moral turpitude that can be proven to be either true or false.

Nonetheless, truth is a defense in libel. If Fani-Kayode goes ahead with the lawsuit, Daily Trust would be compelled to prove that Fani-Kayode was indeed a drug addict who had been treated at psychiatric hospitals.

In proving this, Daily Trust’s legal team would expose Fani-Kayode to even more public ridicule. But, even worse, if Daily Trust finally proves it, Fani-Kayode’s reputation would be so irretrievably sullied that he would become what defamation lawyers call a “libel-proof plaintiff,” that is, someone whose reputation is already so thoroughly damaged that no libelous statement can damage it further.

Plus, he is a public figure who seeks out the media, who willfully thrusts himself into public consciousness, who seeks to influence national conversations, and who has the capacity to respond to whatever dirt that is thrown at him. Such people have a hard time winning a libel case.

If the man is wise, he should just lick his wounds quietly and withdraw his threat against Daily Trust. It would hurt him more than it would help him.