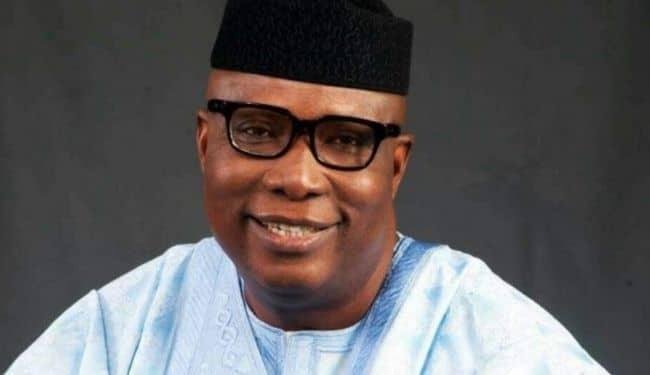 The Special Adviser to the Vice President on Political Matters, Babafemi Ojudu has condemned the treatment of a journalist by a former Minister for Aviation, Femi-Fani-Kayode.

Ojudu who is a journalist, says the comments of Fani-Kayode can best be described as not just insensitive but also cowardly.

He went on to describe the pen profession as one of the most demanding jobs which often put the workers at risk at different times, and as such, no one has the right to demean such persons in any way.

It will be recalled that Fani-Kayode has since tendered an apology to the Daily Trust editor who he called “Stupid” at the press conference and to the body of Journalists as a whole, still, the former Senator, Babafemi Ojudu feels his apology has elements of arrogance and hence expects that the Nigerian Union of Journalists declares Fani-Kayode a Persona-non-grata to serve as a deterrent to other politicians.