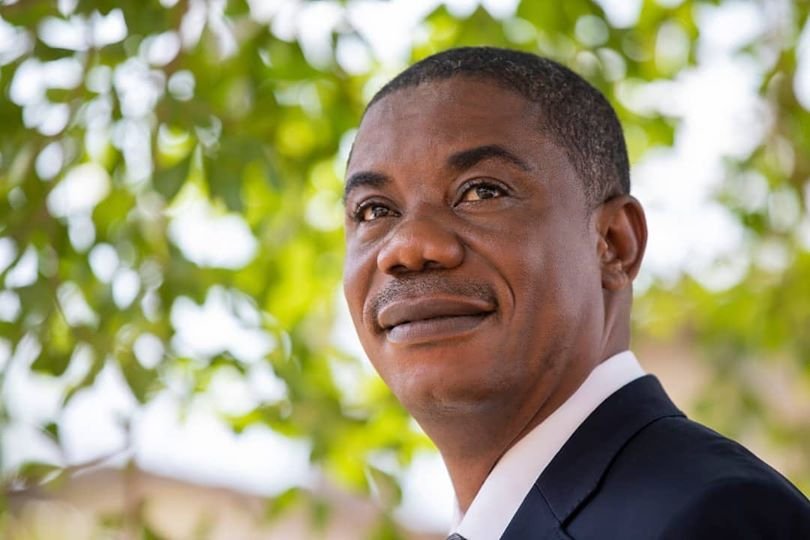 A FORMER Attorney-General and Commissioner for Justice, Isaacs Kekemeke, has said he is committed to a violence-free governorship election.

He said he would work so hard with the All Progressives Congress (APC) to defeat the opposition Peoples Democratic Party (PDP) and its candidate, Eyitayo Jegede.

The former governorship aspirant spoke in a letter to the Regent of Ibulesoro, Regent Moyinoluwa Olubunmi Falowo.

Regent Falowo had in an open letter expressed shock about a viral video of Kekemeke talking about the governorship election.

Falowo’s letter reads: “To you, it may have been an annual philanthropic project, but it was worth more than that for a young girl who just had her first shot at writing on a national issue. I saw you as a role model and was star struck.

“Since that day, I have admired you because of that single contribution to my life, winning a prize in your competition. In spite of the emerging third, I have always added that achievement to my CV. I was that proud.

“I was appalled and disappointed when I saw the trending video where you boasted about your machinery of violence and intimidation on the coming governorship election. I saw the video multiple times in disbelief that it couldn’t have been you, sir.

“Even though I have no personal relationship with you, the young secondary school girl inside of me felt hurt and betrayed by a leader she admired. I was scared when you called yourself a militant.

“I’m unsure if I can reference proudly my secondary school essay achievement any longer.

“Kindly apologize to the people of Ondo State. To you, it may have been political, but to us, it was a threat to our collective peace as a people. Kindly also commit to a violence-free process. If not because of today, do it because of tomorrow.”

Kekemeke in his reply said the sarcasm and the humor contained in the home talk have been spun and hyped to achieve political objectives.

He said his records in the politics of Ondo State as a militant (aggressive, defiant, fighter) are too well known and he is not ashamed of it.
THE NATION
16
Share FacebookTwitterWhatsAppEmailTelegram