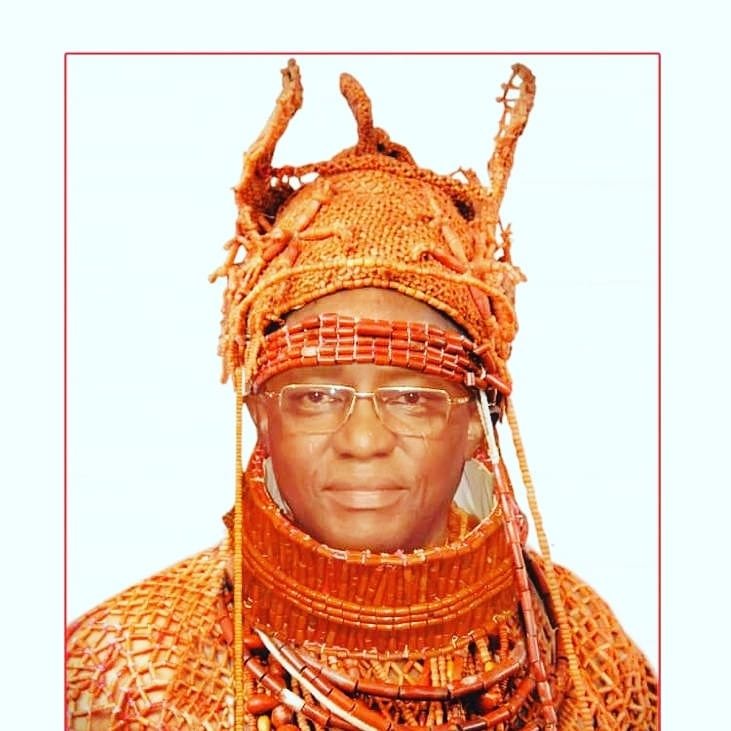 Worried about the safety of the members of the National Youth Service Corps that would be deployed as Adhoc staff for the September 19 governorship election in Edo State, the Oba of Benin, Oba Ewuare II, has called on security agencies to guarantee their protection.

The Oba made the call when NYSC Director-General, Brig-Gen. Shuaibu Ibrahim visited him on Thursday in Benin City, the state capital.

He also volunteered to join forces with the NYSC boss to ensure the full protection of corps members who will be participating in the election.

Oba Ewuare stated that the concept of the NYSC to foster national unity and understanding must be upheld, as such, the palace authority is doing everything within its powers to ensure the safety of corps members in the state before, during, and after the election.

The Oba had recently called the tow major contenders in the election – the All Progressives Congress candidate, Osagie Ize-Iyamu; and the Peoples Democratic Party candidate, Governor Godwin Obaseki – to a peace talk in his palace as part of efforts to ensure a violence-free poll.

On his part, the NYSC boss said corps members are not partisans but only to discharge their patriotic duties to their fatherland.

He also revealed that the NYSC is closely working with the Presidential Task Force on COVID-19 ahead of the reopening of orientation camps nationwide to ensure pandemic-free exercise.