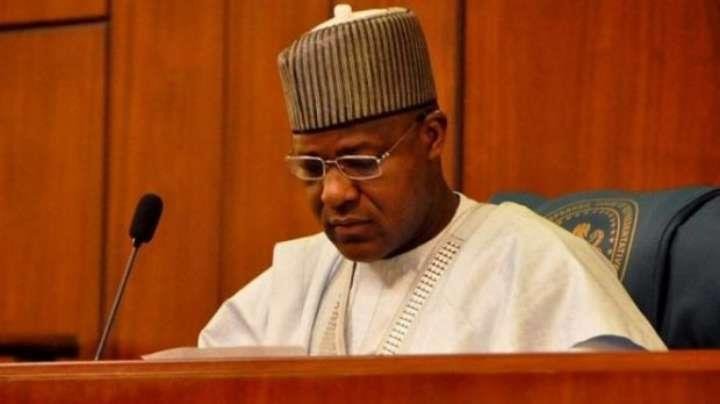 An ally to the former Speaker of the House of Representatives, Yakubu Dogara, has dumped the Peoples Democratic Party (PDP).

Salisu Ningi, a former Reps member, dumped the PDP and joined the All Progressives Congress (APC).

It was reported that Ningi who represented Ningi /Warji Federal Constituency made this known via a letter of resignation of membership addressed to the PDP Chairman of Ningi Westward.

In the letter dated September 6, Ningi described Yakubu Dogara as his political mentor.

According to him, the atmosphere was no longer conducive for him and his followers to continue to be identified with the “failure of the PDP.”

Nengi said: “You will recall that, during the 2019 General Elections, high profile politicians from my dear state, Bauchi led by my Boss/Mentor, His Excellency Rt. Hon. Yakubu Dogara decamped to PDP to oust the bad Government of M.A. Abubakar and successfully installed Sen. Bala Abdulkadir Muhammad, but along the line after watching with keen interest, I discovered that issues that made us come together to rescue our dear state have not been addressed.”

Recall that Dogara had recently dumped the PDP and returned to the APC citing failures of the Governor Bala Mohammed-led administration.