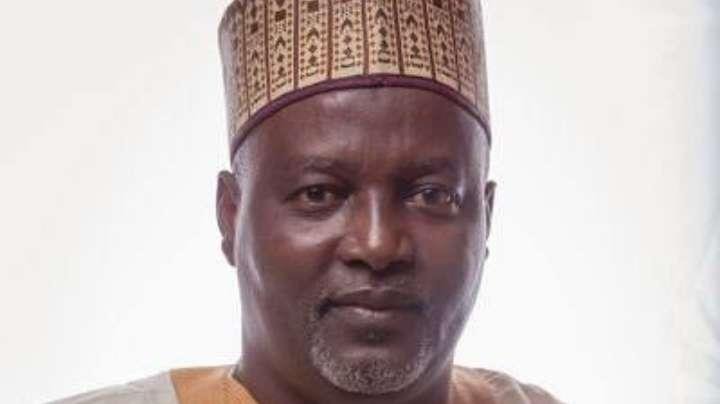 Deputy Speaker of the House of Representatives, Rt Hon Ahmed Idris Wase has congratulated Professor Nora Dadu’ut on her victory at the All Progressives Congress (APC), Plateau southern senatorial primaries held on Thursday.

Prof. Nora Dadu’ut was declared the winner of the APC Southern Senatorial Primaries held on Thursday after polling 1,936 to defeat the other aspirants in the Primary election held in Shendam LGC Secretariat.

In a statement by his Chief Press Secretary, Umar Muhammed Puma, Wase described the victory as a confirmation that the people of the southern senatorial district have confidence in the APC for sustainable development projects in the area.

The Deputy Speaker also said the choice of a woman as a flag bearer of the ruling party is a testament to the fact that the people resolved to identify with the effective representation of the APC.

Wase commended the APC delegates and the people of Plateau south for exercising their civic rights in a peaceful manner and urged them not to relent but to come out and campaign vigorously for the APC candidate in the forthcoming by-election.

He applauded the officials of the APC and the Independent national electoral commission (INEC), and security agencies for doing their best within the ambit of the law to ensure free, fair, and credible primary elections.