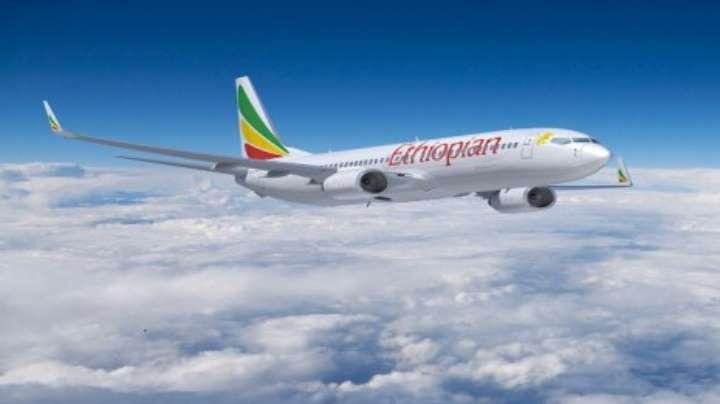 The Federal Government had in March shut the Port Harcourt, Enugu and Kano airports on March 19, while the MMIA Lagos and the Nnamdi Azikiwe International Airport, Abuja, were shut on March 23 to prevent the spread of the coronavirus pandemic.

Meanwhile, three of the airlines with approval to commence operations, in an interview with one of our correspondents on Friday, lamented that since the government announced the date for resumption of flights, bookings had been low.

The Commercial Manager, Nigeria, Virgin Atlantic, Mr Justin Bell, said it had been working closely with the regulators and the task force.

He added, “We will ensure social distancing. The airport is a lot quieter because of the restricted number of airlines. As you know, our flights depart in the morning and we will probably be the only airline checking in, which is great because we have got lots of space for customers to spread out.

“It is fair to say the demand is definitely down. People are still nervous about travelling and business persons are basically telling us they are not going to travel for a while. Business clients have reduced. However, when we start in the coming weeks, we will do four flights a week. We are also carrying out cabin disinfection before every single flight. We are still in a competitive market and so it is difficult to say where the prices will go.”

Top officials of two other airlines, who spoke on condition of anonymity, also lamented that bookings had been low, as one of them noted that many people were still apprehensive about flying.

One of them said, “We will ensure compliance with the safety protocols. A number of the airlines have been dropped and so you expect the airports to be decongested. Customers will be expected to wear face masks except when they are eating. We are still providing meals but they will be presented slightly in a different way to reduce contacts. The demand at the moment is still low.”

The spokesperson for another foreign airline expressed optimism that patronage would increase in the coming weeks, noting that the figures had been low, despite the shift in the date of commencement of international flights.

He said, “The bookings are still low and it’s not encouraging yet but we still have to fly because it’s a competitive market. Feelers from the other airlines showed that it’s an industry challenge because it seems many people are still scared of COVID-19 and it’s understandable. Over time, we believe things would pick up gradually.”

Meanwhile, the General Manager, Corporate Affairs, Federal Airports Authority of Nigeria, Ms Henrietta Yakubu, told one of our correspondents on Friday that Middle East Airlines would be the first to land at the Murtala Mohammed International Airport, Lagos with a commercial flight from Lebanon expected to land at 2 pm.

She said the MMIA and the Nnamdi Azikiwe International Airport, Abuja, were fully set for operations in line with the COVID-19 protocols released by the Federal Government.

She said, “The airports are fully set for international operations and we are expecting Middle East Airlines in Lagos airport on Saturday, while Ethiopian Airlines is scheduled to land in Abuja on Monday.

Meanwhile, some international operators in Nigeria such as Air Peace and Arik Air confirmed their readiness to start operations.

“We are set to fly and you know we have been involved in some international evacuation operations before now. So we are ready,” the spokesperson for Air Peace, Stanley Opara, said.

In a related development, FAAN said in a statement on Friday that the Lagos State Government expressed satisfaction at the level of preparedness of the aviation authorities to resume international flight operations.