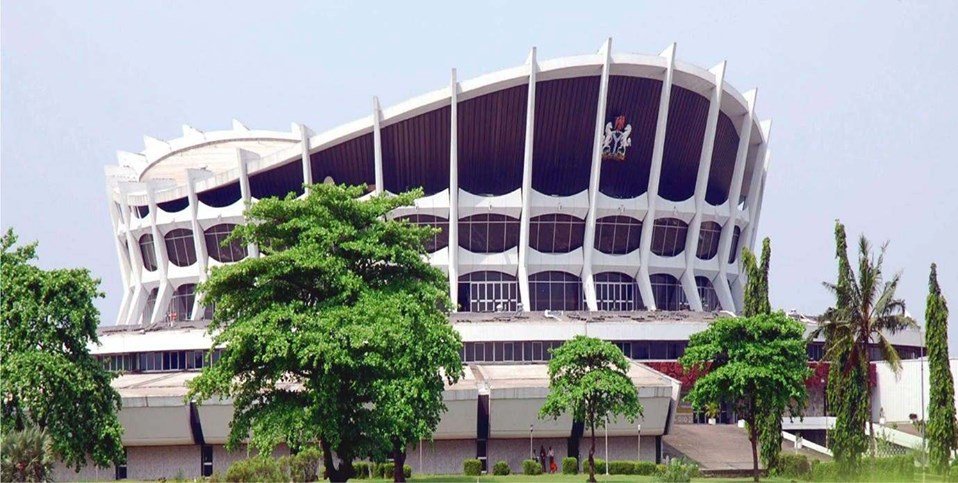 Mr. Sunday Baba, the immediate past Acting General Manager of the National Arts Theatre, Lagos, says the Central Bank of Nigeria (CBN) did not take over the national monument. Baba said that the CBN, through the Bankers’ Committee, would only renovate the theatre complex and hand it over to the Federal Government.

Baba spoke with the News Agency of Nigeria (NAN) on his experience as the Acting General Manager of the theatre.

He said that the clarification became necessary due to speculations that CBN had taken over the theatre.

He said that the intervention of CBN and Bankers’ Committee was approved by the Federal Government and aimed to upgrade dilapidated structures and facilities of the theatre complex and then hand over.

“The edifice built in the 70s is wearing out and needs proper attention to meet standards; it requires a huge amount to execute the project.

“It was on that note that the Federal Government gave approval to the CBN and the Bankers’ Committee that have intervention funds to take responsibility for the renovation.

“They are to redevelop the entire complex and upgrade outdated facilities; it will last for 18 months. “On completion, they will hand over the renovated complex to the Federal Government and National Theatre management,” he said.

He noted that the official handover to the CBN and Bankers’ Committee for the renovation was held in July. “During the handover, the Minister of Information and Culture, Alhaji Lai Mohammed made it clear that no member of staff would lose his or her job.

“We need to make it clear once again and for better understanding that CBN is not taking over the National Theatre,” he told NAN.

He expressed optimism that the glory of the edifice would be restored and it would remain Nigeria’s pride while retaining its position as the primary center for performing arts as it was in the late 70s and 80s.

NAN reports that the Federal Government on July 12, in the Theatre Complex, officially handed over the edifice to the CBN and Bankers’ Committee for renovation and redevelopment.

Baba has handed over to a substantive General Manager of the National Arts Theatre, Prof. Sunday Ododo, appointed by President Muhammadu Buhari on Aug. 26.