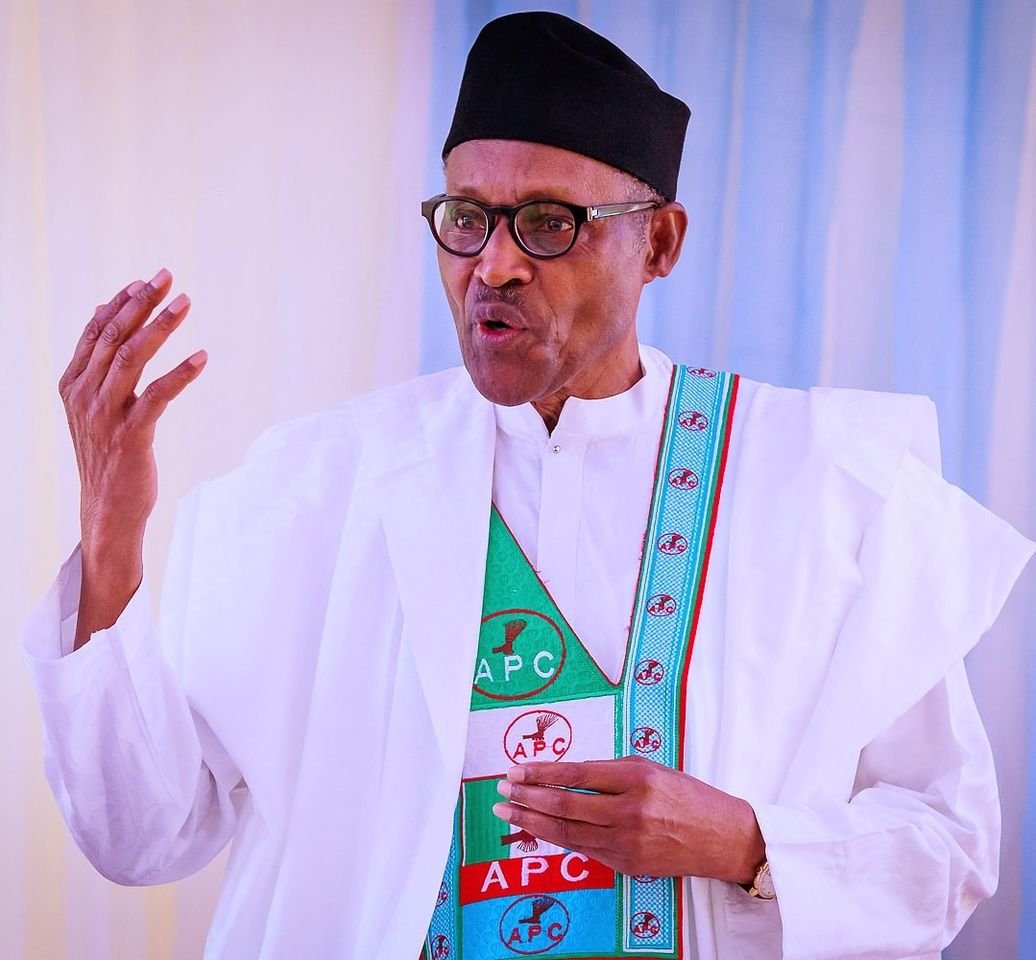 Buhari who arrived at 10:13 am was ushered into the premises by Vice President Yemi Osinbajo and other senior officials.

The Act empowers the President by warrant, the Nigerian Order of Dignity to honour deserving citizens who have contributed to the development of and progress of the country in any field of endeavour.

447 citizens and foreigners labelled as “Nigerians and Friends of Nigeria,” will receive various honours ranging from the Grand Commander of the Order of the Niger and Federal Republic Medals.

Some of the 13 persons who will be honoured posthumously include former Chief of Staff to the President, Abba Kyari (CFR), former Chief of Army Staff, Lt. Gen. Ibrahim Attahiru and Aircraft Man Matthew Oyedepo, the latter two who died in a fatal plane crash in May 2021.