Irukera, a gentleman of great values. 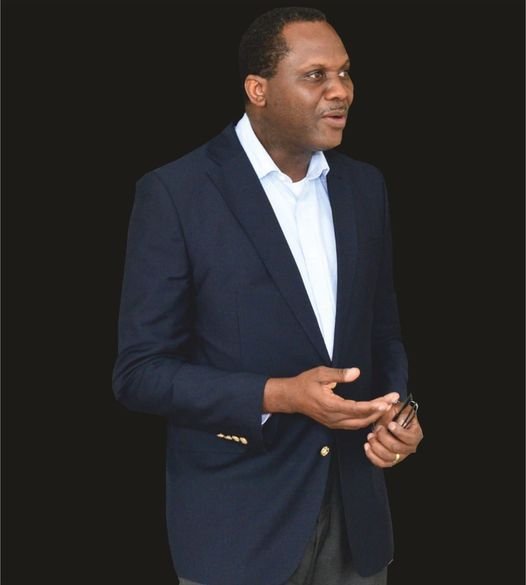 Share FacebookTwitterWhatsAppEmailTelegram
Babatunde Irukera . What do I have to further say about this quintessential gentleman that has not been said by other well wishers foday?
My first encounter with Babatunde Irukera was via the social media – reasons why people should mind the way they relate on social media, you can never tell who is following you. I booked an interview with him but due to distance and exigencies , I had to mail the questions to him, his response were the basis for my first write up about him – Senatorial ambition, mere permutation of the people (https://ereporternews.com/2018/03/02/interview-senatorial-ambition-mere-permutation-of-the-people-babatunde-irukera/ ) .
The article caused quite a stare as I got calls from people who were very angry with me, others with him . Some even went as far as discrediting the article , saying they believe Irukera didnt send me on such an errand and that the write up was cooked up. Funny enough , while all these were ongoing , me and BAI were laughing off over the phone. He was not angry, never irritated and that was the moral booster that saw me through that nasty ordeal.
He is loved by the people.
My very good friend and colleague Mohammed Lawal Shuaibu an Igala man is so much in love with Irukera. Being an Historian and a journalist of no mean repute, MLS will go on and on telling you about how Irukera won this case and that case.
Related Posts

Dec 2, 2022
In my normal characteristic manner, there was never a day we spoke that I don’t make him laugh and laugh he would laugh so hard. Such a humble and down to heart leader.
On a certain day, someone got me angry and I responded awfully, BAI called me and asked me not to use such words no matter what. He loves peace and would go the extra hug to achieve it.
During the electioneering period, I was expelled from the BAI’s whatsap group because I was considered a subterfuge. In my characteristic manner I confronted him if he thought of me as one and his response was ” toyin you know I don’t think of you as such” and we laughed over it.
Lately, I felt its been a while I looked for his trouble and so i picked my phone and sent him this message , ” the leader with jegubility and sability. When Irukera would reply , he said ” toyin I am suspecting you oo”. If you know , you know.
That is who Babatunde Irukera is. Keep being you, never change.
Happy birthday egbon.
By O O Williams
20
Share FacebookTwitterWhatsAppEmailTelegram