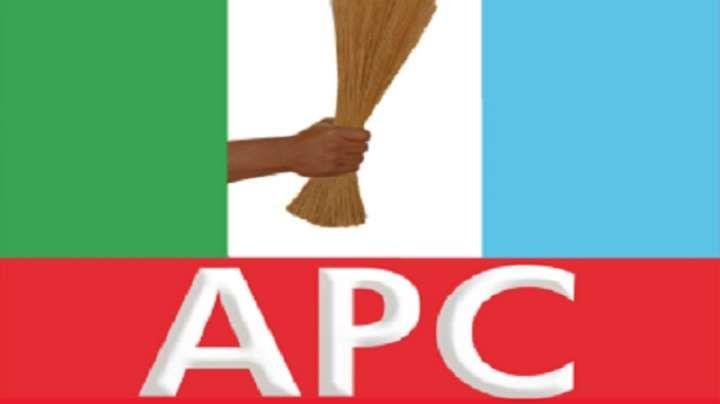 Biem’s defection which took place at his Taraku country home was witnessed by APC chieftains in Benue state including the APC in Benue, Senator G Akume, who was represented at the event by a former Minister for Niger Delta Affairs Dr. Samuel Ode.

Yaro assured Biem and his teaming supporters of equal opportunities in the APC, stressing that the party was big enough to accommodate all shades of intending genuine members.

While congratulating the retired Permanent Secretary over his successful entry into the party, several speakers at the occasion counsel against internal bickering among old and new members, warning that such will not be healthy for the growth of the party in the state.

In his remarks, Mr. Biem who was also a front-runner during the 2015 governorship elections on the platform of the People’s Democratic Party ( PDP) described his move to the SDP as a misadventure.

He expressed joy that he has returned to the fold of like minds with the aim of moving the state forward.