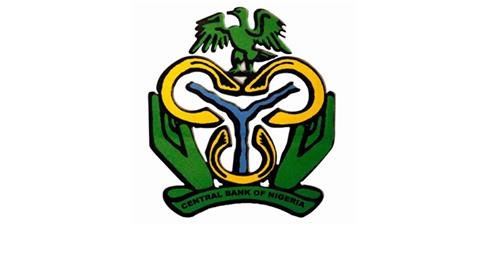 The total deposits in the banking sector rose from N25tn in January to N29.7tn as of the end of August. Within the same timeframe, bank loans rose by N2tn.

The Director, Corporate Communications, CBN, Isaac Okorafor, disclosed these in a statement on Tuesday titled ‘Re: Matters of urgent attention’, in response to a press statement issued by the Nigerian Economic Summit Group.

He said, “Over the past several months, we have noticed an increasingly large gap between total deposits in the banking system and total credit to the economy.

“While total deposits stood at about N25tn in January 2020, total loans stood at N17tn.

According to the apex bank, it was the gap between savings and loans that it recently reduced the minimum that banks should give to customers on savings accounts to 1.25 percent.

The NESG had contended that reduction in interest payable on savings accounts was a disincentive to savings and investment.

However, Okoroafor said, “Many rich cooperates have simply been content with saving their cash balances and

collecting huge interest payments, rather than expanding their investment, which should lead to hiring more people and producing more goods.

“In other to forestall a continuation of this trend, the CBN had to act to discourage these practices for the good of the economy.”

On the accusation that its development finance had not been transparent, the CBN said, “Although the bourgeoises atop the NESG may not feel the impact of the bank’s development finance activities, many ordinary Nigerians, including smallholder farmers, households, and medium-scale entrepreneurs across the country know better.”