Alkali, NEDC and the Footprints of a Patriotic Servant, By Murtala Abubakar 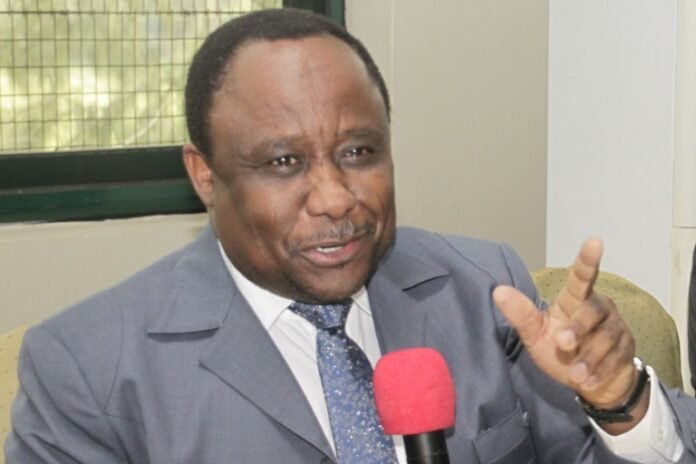 Share FacebookTwitterWhatsAppEmailTelegram
The Boko Haram crisis in North-east Nigeria has indeed set the economy of the region several years back. The North East region of Nigeria, comprising of Borno, Adamawa, Yobe, Bauchi, Gombe and Taraba States, has been ravaged by the Boko Haram insurgency since 2009. Estimates of the negative impacts of the crisis include approximately 14.8 Million people adversely affected, about 2.3 million Internally Displaced Persons (IDPs), including over 100,000 Nigerian Refugees in neighbouring countries, over 20,000 deaths and even more people severely injured or missing.
Related Posts

Scorecard: What Sadiya Farooq Has Done in One Year