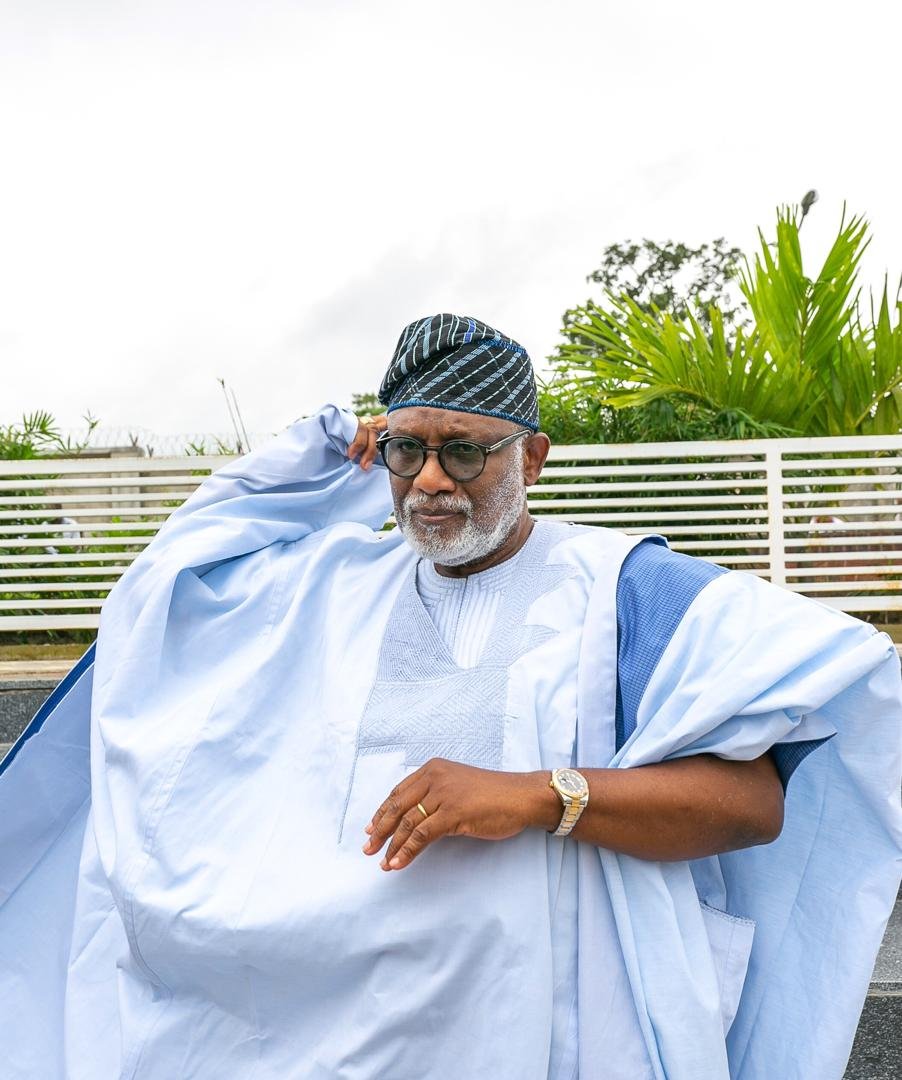 The 18 newly elected local government council chairmen in Ondo state will be sworn this morning by the state governor Rotimi Akeredolu.

All the chairmen were elected under the platform of the All Progressive Congress in the election held last Saturday across the state.

The party’s chairmanship candidates in five councils were elected unopposed according to the ODIEC chairman The councils include, Akoko North East, Ose, Ifedore, Odigbo and lrele.

Dinakin also said that the party also won 194 councillorship seats out of 198, while the results in the four remaining wards were declared inconclusive.

Meanwhile, the Akeredolu in a statement in Akure said the newly elected council chairmen would be sworn at the International Cultural and Events Centre The Dome on Igbatoro road Akure this morning (Monday).

The statement by the Chief Press Secretary to the Governor, Mr Segun Ajiboye enjoins the chairmen and their guests to be seated in the hall by 8 am.