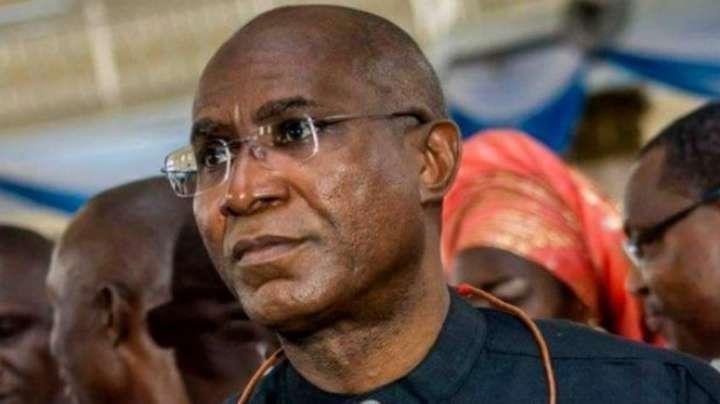 An Abuja-based man Okocha Ifeanyichukwu has been gifted a car after returning a phone belonging to Oscar Obi a senior special assistant to Deputy Senate President Ovie Omo-Agege.

A youth leader of the All Progressives Congress (APC) in the south-east Olisaemeka Onyeka presented the car to Mr. Obi.

The SSA had posted on social media that he left the phone on the trunk of his car while rushing for a meeting on August 30.

Onyeka called Ifeanyichukwu to applaud him for returning the phone and gave him a Toyota Camry car.

He said: “We need more young people to emulate such a worthy gesture. This is an uncommon, patriotic, and exemplary act from unemployed youth who could have sold the phone.

“More of his kind should be celebrated and rewarded to extol the spirit of honesty.”

Omo-Agege’s aide hailed Onyeka for the reward, saying “The decision to offer him a new car to start his dream work would encourage others to take integrity and honesty as their watchword.”