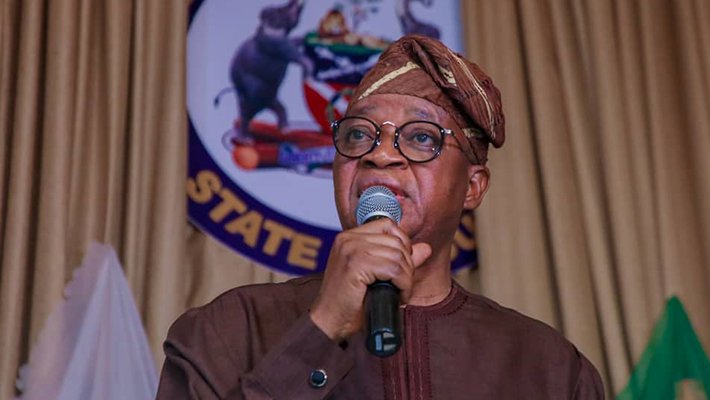 Amid claims that his administration employed 12,000 persons into the state’s civil service in its twilight, immediate past Governor of Osun State, Gboyega Oyetola, has dismissed such claims.

Newly sworn-in Governor Ademola Adeleke, had on Monday, ordered the quashing of the appointments made by the Oyetola administration.

Governor Adeleke defended the action as being in line with harsh realities on ground.

A statement by his spokesperson, Olawale Rasheed, said the reversal was in line with an Executive Order signed last Monday by Gov. Adeleke.

Reports claimed that about 3,000 new teachers were recruited into various public primary schools in the state between mid-July and November this year while another set of 1,500 teachers were allegedly recruited for secondary schools across the state.

The reports further claimed that over 1,000 workers were also employed through the State Hospital Management Development Board between July and November, 2022.

Furthermore, about 61 freelance staff members who had served with the State State Broadcasting Corporation for many years were also reportedly absorbed into full-time service of the station.

However, Gov. Adeleke’s action may affect thousands of all these workers.

Reacting to the development in a chat with The Punch, media aide to Oyetola, Ismail Omipidan, dismissed as false the reports that his principal employed 12,000 into the civil service.

Omipidan tasked the government to publish the list of the purported workers, insisting that the number of all workers in the employ of the state government is not even up to the bandied 12,000 figure..