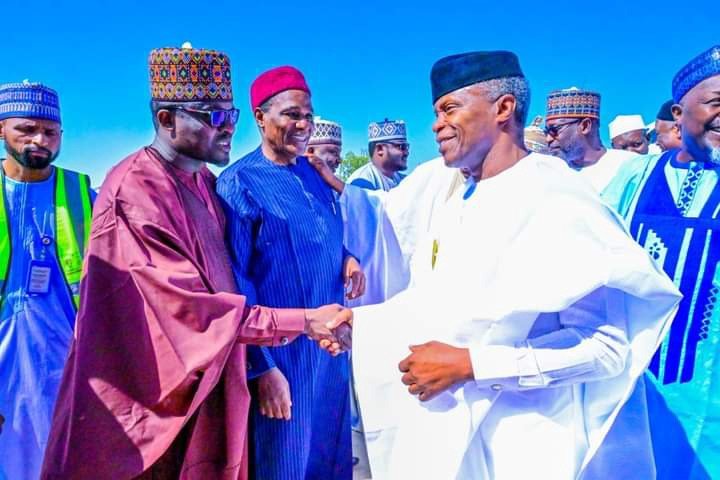 His Excellency, The President of the Senate, Ahmad Ibrahim Lawan was in Kazaure in Jigawa State for the wedding Fatiha of Ibrahim Tijani Ibrahim and Hafsat Kazuare, daughter of the State Chief of Protocol in the Presidential Villa, Ambassador Lawal Kazaure.

Accompanied on the trip by some Distinguished Senators, Lawan joined Vice President Yemi Osinbajo as well as the governors of Yobe, Jigawa, Kebbi, Kano and Katsina States to witness the wedding Fatiha which took place at the palace of the Emir of Kazaura.

The wedding Fatiha was preceded by the Turbaning of the father of the bride, Ambassador Lawal Kazaure as the Dan Masanin Kazaure, an event also witnessed by the Senate President, his delegation and other dignitaries present. 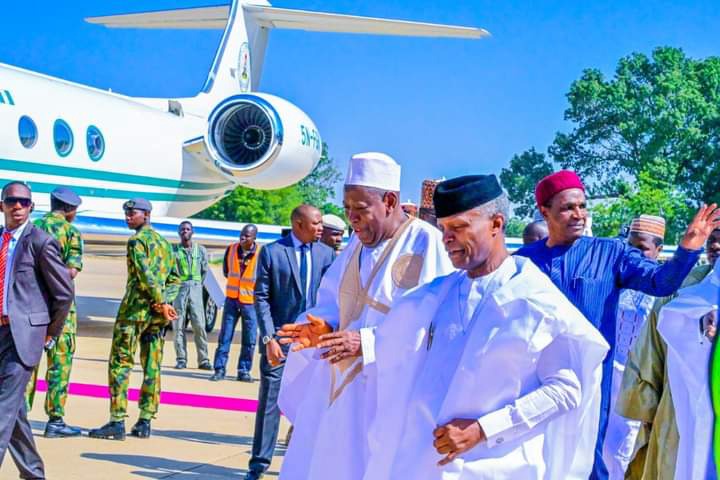 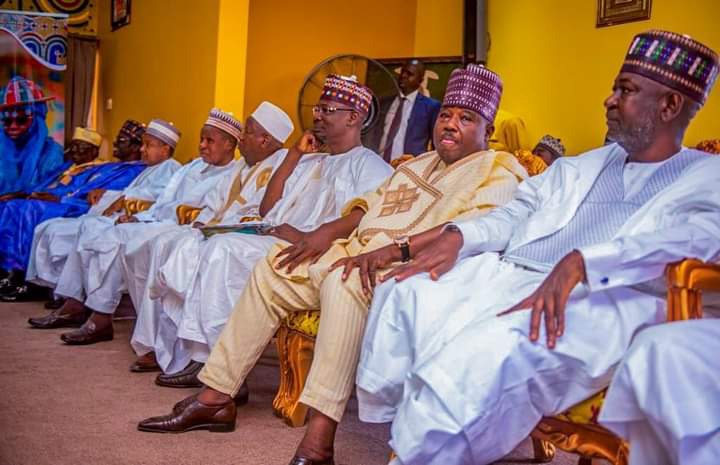 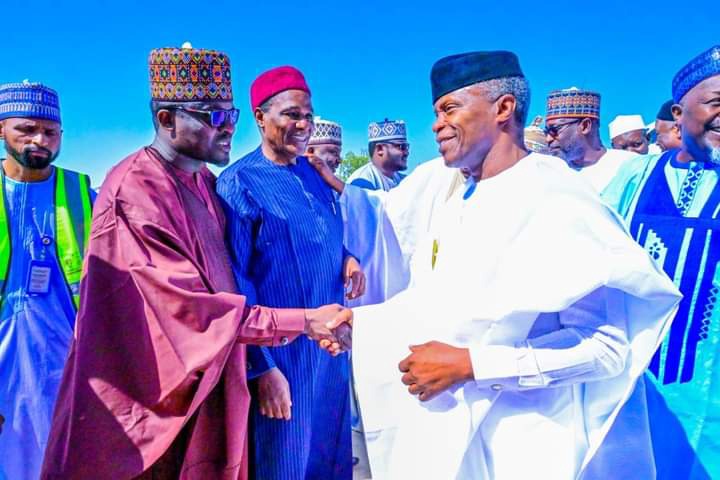 Ovie Omo-Agege- How I stopped Saraki, others from impeaching Buhari

2023: One Million APC Members to March for Tinubu in Kano