We must return FESTAC town to original plan 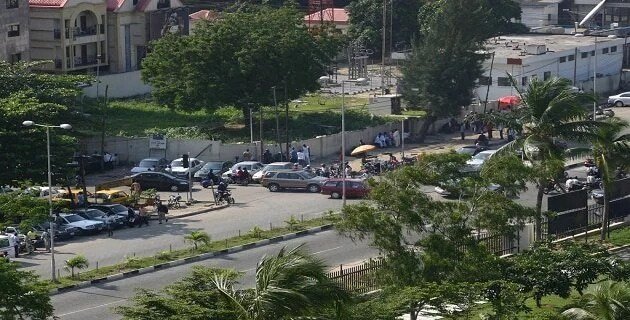 He spoke during a tour of FESTAC Town with FHA Executive Director of Business Development AbdulMumin Jibrin and other officials.

He warned that illegalities in the estate would not be condoned, saying the agency would wait for the outcome of court cases on those who encroached on the land.

“For those who have gone to court, we will wait for the court’s decision. For those who have not gone to court, our appeal despite notices given to them is that the issue is not about whether they are paying someone or not, rather adhering to the master plan of this estate. The master plan right from the beginning provided for all services,” he said.

According to him, the estate was designated for 200,000 houses, but it was overstretched to 600,000 housing units.

Ashafa said the encroachment and illegal construction was continuing, even in some parts of the town under litigation.

“It was so heart-rending to see the FESTAC that we were proud of decades back in this degraded condition and I think no particular group should be blamed.

“All of us should be blamed for this dilapidation. So revealing is the fact that the encroachment and illegal structures are springing up by the day without adequate enforcement… All in all, it has been a revealing, intriguing and, heart-rending inspection but I am leaving this place with the fact that we are coming back again.

“Our eyes are going to be on FESTAC and it is going to be on the priority list of the tripartite agreement between the federal and state government as well as FHA, and of course not leaving out the people,” he said.