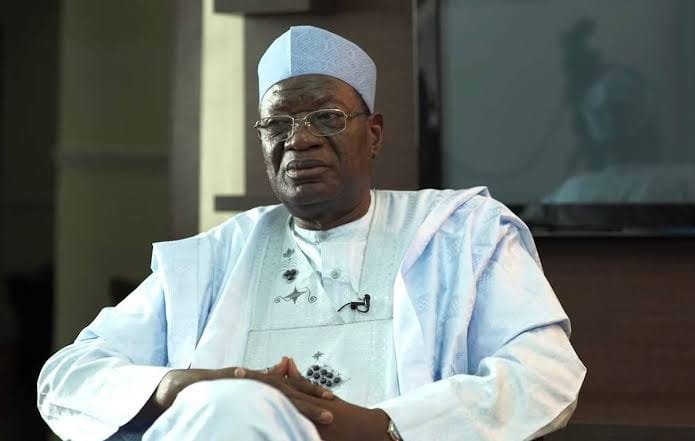 The Minister of Science and Technology, Dr. Ogbonnaya Onu, has described the sudden death of Malam
Wada Maida, a former Managing Director of News Agency of Nigeria (NAN), as a great loss to the country.

The minister said with Maida’s passage, Nigeria had lost a great son who gave his best for the good of all.

Onu stated these when he paid a condolence visit to the family of the deceased at his residence in Maitama, Abuja.

In the condolence register, Onu wrote: ” I have come to mourn a very close friend who in his lifetime did so much for our dear nation.

” I first met him when he served as Chief Press Secretary to Gen. Muhammadu Buhari when he became military Head of State in 1984

” Since then, our relationship remained strong until his sudden death. Nigeria has lost a great son who gave his best for the good of all.

” May the Almighty God receive his soul and strengthen all those he left behind.”

On his part, retired Col. Lawan Gwadabe, wrote: ” We lost a great friend, a good leader of men, who is always humble and kind.

” May Allah grant him Aljanna Firdausi.”

Similarly, a former President of Nigeria Union of Journalists (NUJ), Sani Zorro, wrote in the condolence register: ” Maida was a great gentleman of the press, above all, God-fearing.”

NAN reports that a former Director-General of Voice of Nigeria (VON), Alhaji Abubakar Jijiwa, and Nasir Zaharaddeen, as well as other dignitaries, also paid a condolence visit to the family of the deceased.

Until his death at 70, Maida was Chairman of the Board of Directors of NAN

He was one of the pioneer editors of the agency and served at various times as its Regional Editor in Kaduna, Political Editor, and London Correspondent.

Maida was also a member of the Executive Board of the International Press Institute and also a shareholder of Media Trust Limited.