Untold Story: Why Ex-Senator Ashafa Is Backing Abiru To Succeed Late Osinowo As If He Is Fighting For Another Term In Office 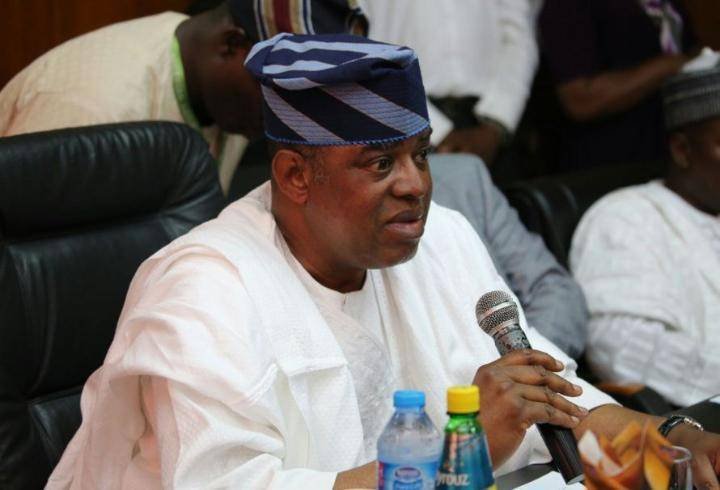 Societynow.ng gathered that Ashafa played a ‘’good role’’ in the emergence of Abiru as the candidate of the ruling party, All Progressives Congress for the October 10, 2020, Senatorial Bye-Election.

‘’Ashafa has been tremendously supporting Abiru right from the beginning as an aspirant and now as a candidate’’ society now.ng learned.

Insiders disclosed that Ashafa’s support has been so fierce that many see it as if he is fighting for another term in office.

‘’You need to understand that Abiru and Ashafa are very good friends. They are extremely close. And Ashafa was denied re-election as Senator representing Lagos East by certain people with an Axe to grind with him. The people team up with the late pepper (Bayo Osinowo) to take over the Senatorial seat.

‘’A very close friend of Ashafa is now about to take back that same seat after the fate intervened with the death of Pepper who succeed Asha ha as Lagos East Senator, how else do you expect Ashafa to support Abiru against this background’’ a source put things in context.

Societynow.ng gathered that out of respect for the dead – and related sensibilities – Ashafa opted not to leverage on Osinowo’s death as a return ticket to the Senate but insiders insist ‘’it is well within his rights to support the ambition of his good friend with all that he has, especially now that such a person as became the candidate of his party.’’

Abiru’s extended tenure – based on sterling performances – as the Chief Executive Officer of Polaris Bank lapsed just in time for him to get the backings of the powers in his party, including that of Ashafa to become the candidate of the All Progressives Congress for the Lagos East Senatorial Bye-Election scheduled for Saturday, October 31, 2020.