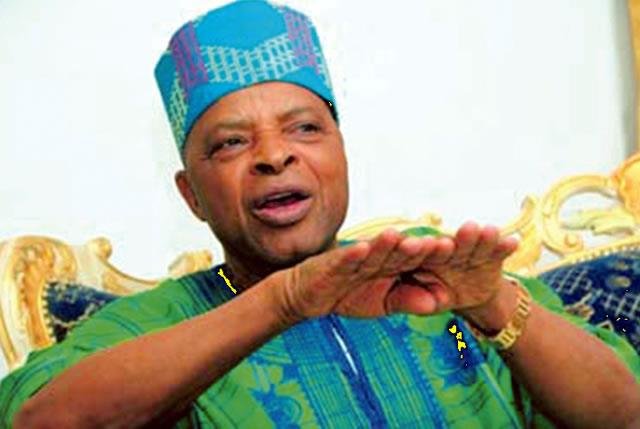 He, however, recommended that institutional and constitutional mechanisms be put in place to checkmate the arbitrary use of the state policing structures.

The retired military officer spoke on Saturday in his Yakoyo, Osun State country home, while receiving a team from Osun state Ministry of Information and Civic Engagement, led by the Special Adviser to Governor Adegboyega Oyetola on Civic Engagement, Mr. Olatunbosun Oyintiloye.

In a statement by Oyintiloye on Sunday titled ‘Security should be community-driven – Gen. Akinrinade,’ made available to The PUNCH in Osogbo, Akinrinade also commended efforts of regional security outfits in tackling security challenges facing the country, adding that efforts to secure the nation should be community driven rather than based on centralised structure.

Akinrinade emphasised the “need for the federal government to embrace state police by giving the leverage for all regional security outfits such as Amotekun in the South-West, Hisbah in the North among others to metamorphose into state policing structures.”

Reacting to move to subsume Amotekun security initiative under community policing of the Nigerian Police Force, the elder statesman said a state should not be expected to use its resources to run a policing system that is not exclusively under its supervision.

He then suggested that a state should be allowed to use its resources for its own policing arrangement backed up by legislative enactments.

He said, “Policing system in every country is naturally meant to be driven through community structures for excellent and effective intelligence gathering which is the onus of security system.

“The centralisation of the security system by the federal government which brings about the enlistment of non-indigenous personnel into the policing structure of a state as against the use of indigenous individuals like the case of foreign countries has rendered Nigeria’s policing system ineffective and unproductive.”

Commenting on security in the region, Akinrinade commended Oyetola and his other colleagues in South West for the creation of Amotekun Security Outfit.

He also said elders in the state were impressed with Oyetola’s performance, “through his service-driven leadership occasioned by his people-centred governance within about half of his first term in office. While it’s believed that the second half of his administration will even be more efficient and productive.

“As a leader with a listening ear who takes people’s demands and yearnings as imperative above any other thing, he (Oyetola) has been able to engender peace and stability in the polity by moving away from controversial policies which do not conform with the opinion poll,” he added

Owners of Electricity Assets in Nigeria