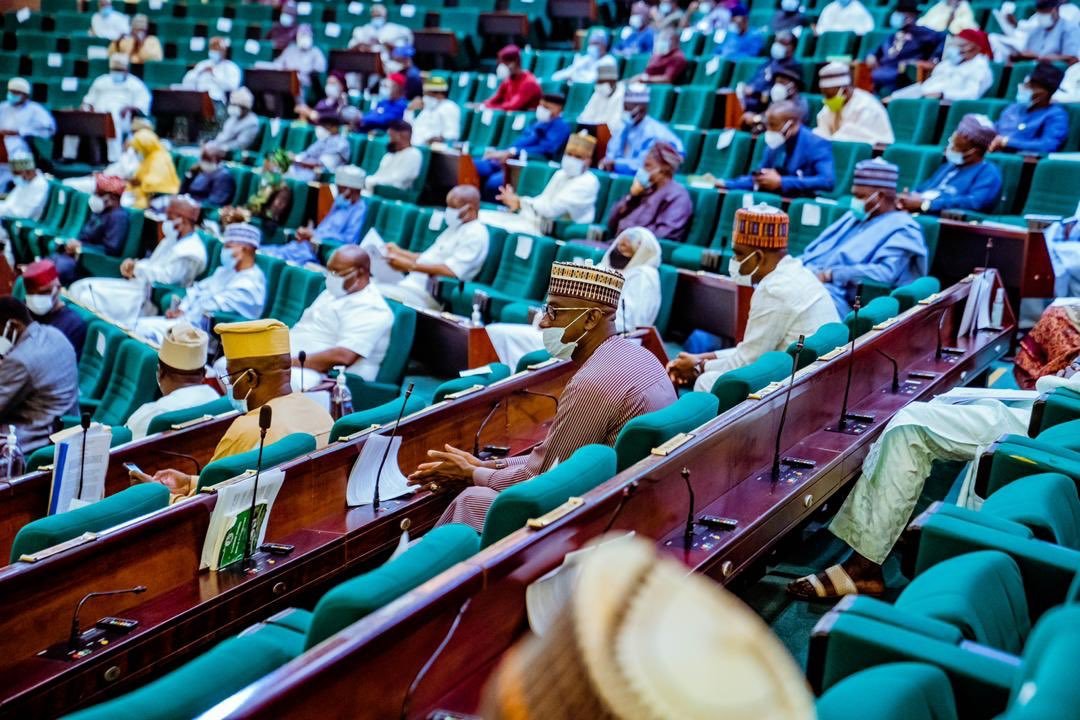 House of Representatives moves to restructure the military, other armed services, through special funding to tackle insecurity in the country more effectively

The Bill, sponsored by Rep. Babajimi Benson (APC-Lagos) and six others, is entitled: “An Act to Provide Special Financial Support for the Revamping of the Nigerian Armed Forces Personnel and the Provision of Modern Security and Defence Equipment and for Related Matters”.

The sponsors in section 1(1) of the Bill, seek to establish “The Nigerian Armed Forces Support Fund, which shall be the depository of all funds received under this Bill”.

The piece of legislation seeks to also task the Federal Inland Revenue Service with the collection of revenue that will statutorily accrue to the security Fund.

The agencies that will be remitted to the fund, are the Nigerian Sovereign Investment Authority, NSIA, the Ministry of Finance, from the Value Added Tax, VAT, Special Intervention Funds, Monies realized through air ticket sales contract, take off grants from Federal and state governments, cargo sales, etc.

Any take-off Grant and special intervention fund as may be provided by the Federal government, states, and local governments of the Federation; an amount constituting one percent of the air ticket contract charter and cargo sales charge to be collected by the airlines and paid over to the support fund.

“Aids, grant and all assistance from international agencies, non-governmental organizations, and private sectors, and money derived from investments made by the Support Fund, an amount accruing from Annual National Fundraising as may from time to time be conducted by the Board.

“Provided that all funds received by the fund shall not be spent until it is appropriated by the National Assembly”.

The Bill goes ahead to say “The Federal Inland Revenue Service (FIRS), shall be responsible for the collection of the funds and remittance to the Support Fund”.

The House seeks that ” The support fund should be utilized for the purchase of modern and State of the Art military equipment and machinery for the Nigerian Armed Forces, for continuous training and acquisition of knowledge and skills by the personnel of the Nigerian Armed Forces all over the world for improved proficiency in the use of modern operational equipment and machinery”.

The Fund, according to the Bill, will ” carry out such other activities as considered necessary for the attainment of the objectives of this Bill.

The objectives of the Bill is to provide for efficient management and control of the support fund established under this Bill for training and retraining of personnel of the Armed Forces, acquisition of modern and State of the Art equipment, and other related facilities for the enhancement of the skills of personnel of the Nigerian Armed Forces to make them more efficient and result-oriented in the handling of the fight against any form of insurgency and all external aggressions against the Nigerian State”.

The Bill also states that “The provisions of this Bill and Support Fund established under section 4 of this Bill, shall apply to all personnel of Nigerian Armed Forces, serving anywhere in the world for the overall improvement and efficiency in the discharge of their duties with strict adherence to laid down rules of engagement”.

The Bill however states that the ” Operations of the Support Fund established under Section 4 of this Bill shall be subject to review after every five(5) years by the National Assembly”.

The proposed law also seeks to make the President of the Country, Chairman of the Fund, while an Executive Secretary, acts as an administrator of the Fund to fight against insecurity.