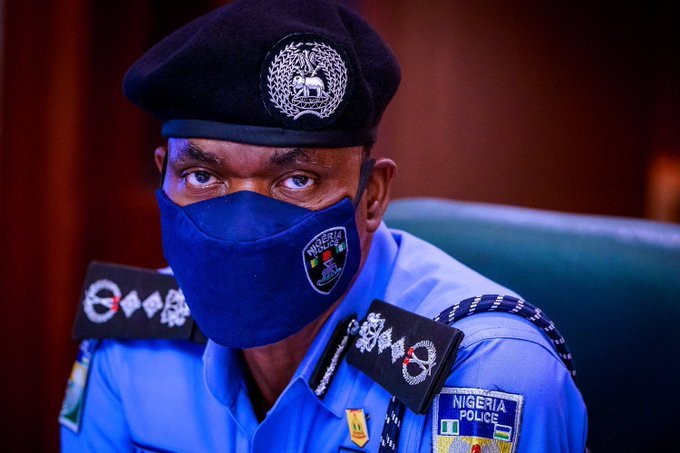 A Civil Society Organisation, United Global Resolve for Peace (UGRFP) has called for proper separation of powers and functions between the Police Service Commission (PSC) and the Nigeria Police Force.

Mr Shalom Olaseni, Executive Director, UGRFP, said in a statement in Abuja on Monday, that such separation would ensure effectiveness in the country’s policing system.

He said that the separation had become necessary, following the clash of interest between the police and PSC.

Olaseni explained that the chairmanship position of the PSC which was reserved for former Inspector-Generals of Police, must be discontinued as it defied any logic for independence of the commission.

He stated that there was need for an urgent reform to eliminate bottlenecks and give the Nigeria police the desired leap it needed to be responsive.

“There has been a lack of synergy between the PSC and NPF occasioned in part by a lack of political will and conflicting bureaucratic interpretations of the functions of both bodies.

“These political will and conflicting bureaucratic interpretations have defeated the overall objective of making the Nigeria Police Force responsible and responsive,” he stated.

He said such complaints had been evidenced by the continued complaints of the public against harassment by men of the force without consequence.

“A retired inspector-general of police who continues to enjoy retirement pay from the force and who is a product of the system which the PSC is to regulate, will be hard-pressed and divided in his sworn duty.

“It is best for the system that such scenarios are avoided in its entirety and other roles found for such officers other than the chairmanship of the commission.

“In the alternative, a tenured Executive Director may be appointed to chair the commission from amongst professionals,” he said.

Olaseni listed such professionals to include retired justices of any superior court in Nigeria, Senior Advocates of Nigeria, or seasoned professionals in the Human Rights sector within the private or public sector.

According to him, the National Assembly must, as a matter of urgency, grant financial concessions to the PSC to help it improve its accessibility to Nigerians in remote regions.

He noted that the funding of the commission must be prioritised to help it meet its mandate.

“Also, the appropriation of the recruitment and appointment role of the commission by the Nigeria Police Force which expressly goes against the spirit of the law must be discontinued.

“It is not, and should never be, among the duties of the police to cherry pick its own officers and presume to exercise disciplinary oversight over same.

“Simply put, the police cannot police itself. This defies all logic for success.

“The role of civil society groups, members of the public and human rights workers in the life of the commission must be given emphasis and brought to the fore of its engagement with the public

“This must be done if any success can be hoped to be made with meeting the objectives of the commission,” he added.