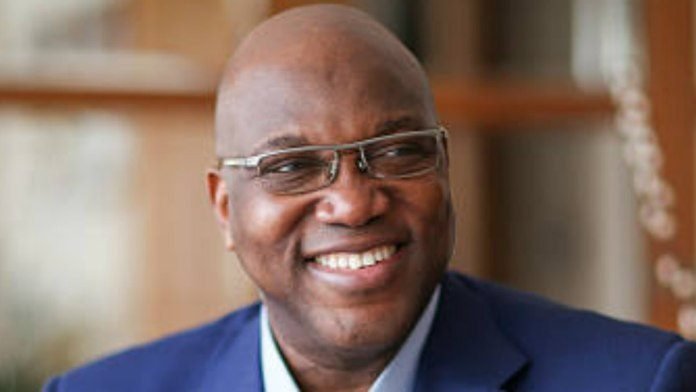 Share FacebookTwitterWhatsAppEmailTelegram
President Muhammadu Buhari has appointed the chairman and CEO of Channels TV John Momoh as acting chairman of the governing council of the University of Lagos (UNILAG).
Mr Momoh will be replacing Wale Babalakin whose decision to remove Prof Oluwatoyin Ogundipe as vice-chancellor steered the university into crisis.
The broadcaster, according to a letter dated August 21 and signed by the permanent secretary in the Federal Ministry of Education Sonny Echono, was directed to convene an emergency meeting of the council to “consider and, if found suitable, approve the senate nomination of the acting Vice-Chancellor for University of Lagos, in line with the enabling Act.”
Momoh who is the president of the institution’s alumni association has been a member of the council representing the association.
Related Posts

Dec 2, 2022
The letter addressed to Momoh further read: “You are to preside at the meeting in the absence of the substantive pro-chancellor/chairman of council who has had to recuse himself in line with the visitor’s directive.
“You are to also submit a report on the decision of the council to the visitor through the honorable minister of education immediately thereafter.”
It was gathered that the emergency governing council meeting will hold on Tuesday, August 25 ahead of Wednesday’s planned inauguration of the visitation panel to the university, which was set up by the visitor President Buhari.
The panel will review the situations surrounding the crisis in the varsity, including a report indicting Ogundipe of “financial recklessness, gross misconduct” among other allegations.
The UNILAG Senate on Monday elected Prof Folasade Ogunsola as acting vice-chancellor.
15
Share FacebookTwitterWhatsAppEmailTelegram

Nigerian Dwindling Economy, Media Practitioners Should Be Professional In Their Reportage