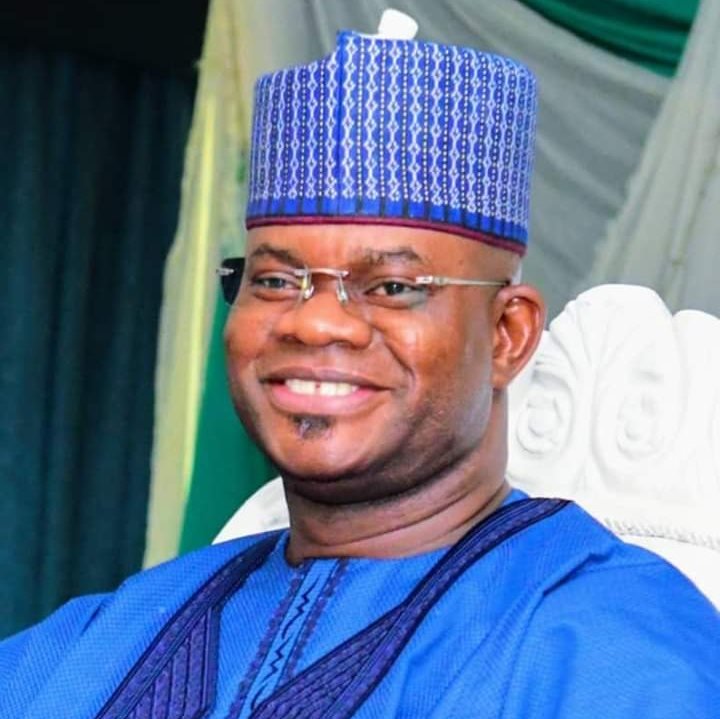 The Progressive Governors Forum has applauded Kogi for being one of the states reported having recorded giant strides among APC states in Nigeria, second only behind Jigawa State.

This was made known Wednesday by the State Commissioner for Information and Communications, Hon Kingsley Fanwo, shortly after the State Executive Council Meeting in Lokoja.

The applause, the State Government said, showed it is doing a lot and thanked the media for projecting and publicizing its activities to the public.

He gave the assurance that the New Direction government of Governor Yahaya Bello is more than ever committed to doing more for the people of the state, and called on the people to continue in their support for the government.