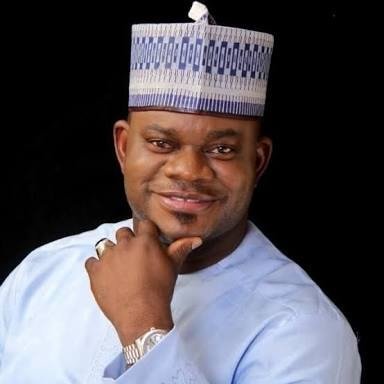 Share FacebookTwitterWhatsAppEmailTelegram
Governor of The State of Osun, Adegboyega Oyetola, has congratulated his Kogi State counterpart, Yahya Bello on Monday’s Supreme Court ruling that affirmed his re-election as governor of the State.
Oyetola in a statement signed by his Chief Press Secretary, Ismail Omipidan, also congratulated members, leaders, and supporters of the All Progressives Congress, APC, on the victory.
He described the court ruling as a victory for democracy and the people of Kogi, adding that it is a boost for Governor Bello to continue to deliver the dividends of democracy to the people of the State.
Related Posts

Dec 1, 2022
The governor said: “On behalf of the Government and people of Osun, I congratulate Governor Yahya Bello of Kogi State, on his landmark victory at the Supreme Court. I also congratulate members, leaders, and teeming supporters of our great party, the All Progressives Congress on this victory.
“Today’s judgment of the Supreme Court has finally laid to rest all disputes and controversies surrounding the Kogi Governorship election and validated Governor Yahya Bello’s victory in the exercise.
“This is indeed a victory for democracy and the good people of Kogi State who freely gave Governor Yahya Bello the mandate to govern them for another term.
This will also serve as a boost for the Governor to continue to deliver dividends of democracy to his people,” Oyetola added.
10
Share FacebookTwitterWhatsAppEmailTelegram

The Honorable Minister of State, FCT, expresses her gratitude to Almighty Allah for granting the Governor success at the Supreme Court