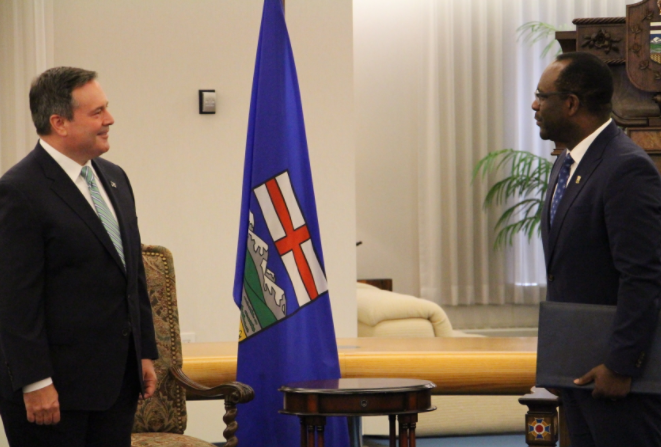 A Canadian-based Nigerian man identified as Kelechi Madu has been appointed minister of justice and solicitor general of the Province of Alberta in Canada.

Madu took to his Twitter page to reflect on his new appointment and vowed to ensure that everyone in Alberta has access to equal justice He said his legal work has always been informed by the fundamental belief that everyone deserves equal access to justice, adding that this will never change.

Madu said he cherishes the Canadian Charter of Rights and Freedoms, which says:

“Every individual is equal before and under the law and has the right to the equal protection and equal benefit of the law without discrimination.”

He assured that those words in the charter would flourish in the lives of Albertans and inspire confidence.

He added: “I look forward to working on many critical democratic reforms, including recall legislation and important citizenship initiative referendums, and taking the lead role on the implementation of our government’s fight for a fair deal within the confederation.” 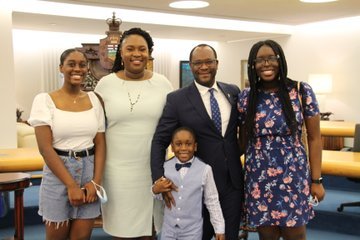 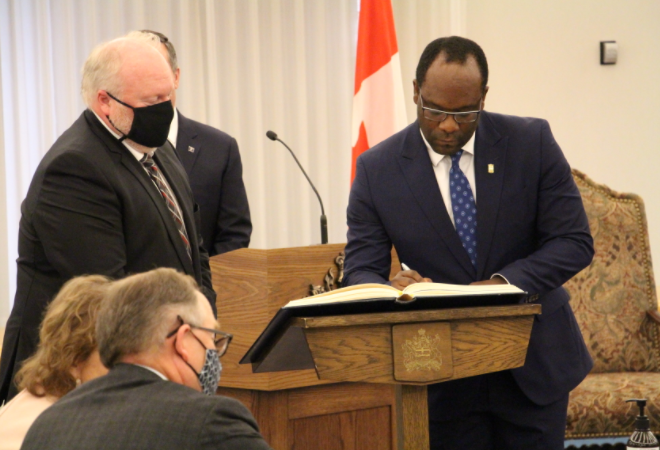 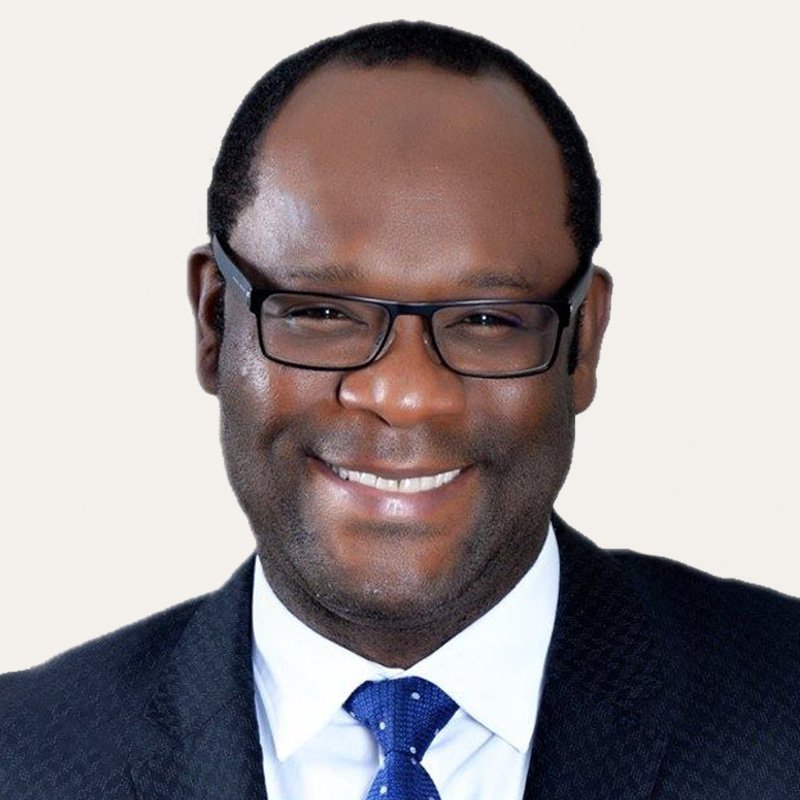 Fani-Kayode didn’t just lose his mind, he never had one [Pulse Editor’s Opinion]