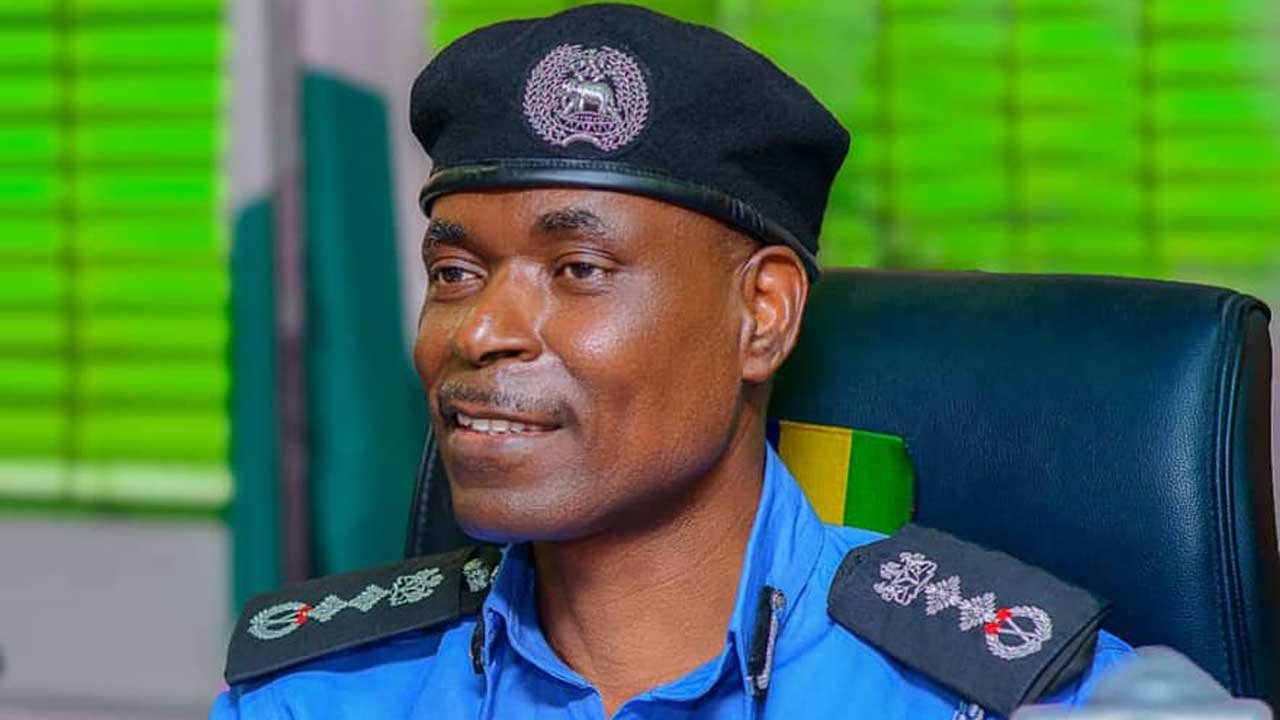 According to Mbah the I-G had warned that anyone who flouted the order would be severely reprimanded.

He also said the I-G had also deployed the Deputy Inspector General of Police (DIG) in charge of Research and Planning, Mr. Adeleye Oyabade to supervise the general security arrangement for the election.

“He the DIG will be assisted by the Assistant Inspector General of Police (AIG) in charge of Federal Operations, Mr. Karma Hassan, and eight other commissioners of Police.

“The DIG, with the assistance of the AIG, will superintend over the entire security architecture and ensure effective monitoring of the election and due enforcement of all electoral laws during the election,” he said.

He said the arrangement was in line with the efforts of the police at ensuring the apt coordination of security arrangements towards a hitch-free election in the state.

The FPRO further stated that the IG called on members of the public, particularly politicians, gubernatorial candidates, and other relevant stakeholders in the state to cooperate with the police and other security agencies.