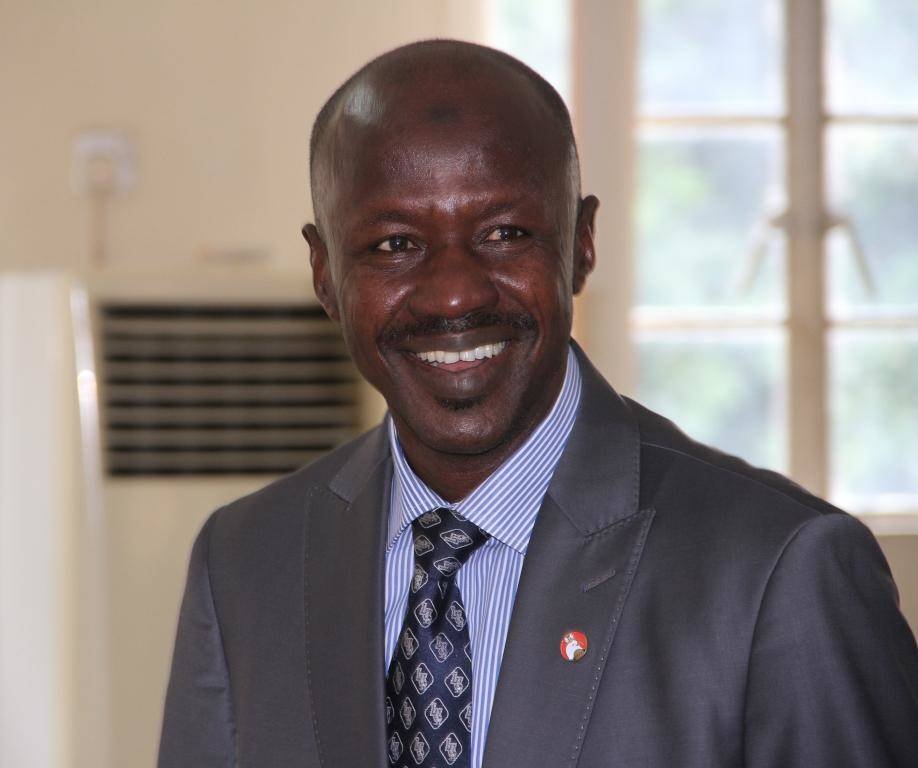 The suspended chairman of the Economic and Financial Crimes Commission (EFCC), Ibrahim Magu, has again written to the Ayo Salami-led investigative panel, faulting its manner of proceedings.

Mr. Magu, who wrote through his counsel, Wahab Shittu, also decried the presidential panel’s interpretation of its role as a Judicial Commission of Enquiry under the Tribunals of Inquiry Act (Cap T21, LFN, 2004).

President Buhari had in a letter dated July 3 approved the establishment of a judicial commission of Inquiry to investigate the embattled former EFCC boss.

The Tribunals of Inquiry Act provides for public sitting, but says a panel has “in its absolute discretion, to admit or exclude the public or any member of the public or the press from any meeting of the tribunal.”

In his letter on behalf of Mr. Magu to the investigative committee, Mr. Shittu argued that despite the powers of the inquiry to exclude members of the public, it is not for the entirety of the proceedings.

According to the letter dated August 11, the lawyer said the restriction of public hearing should be limited to a few special situations.

The lawyer accused the panel of violating his client’s constitutional right to a fair hearing, describing it as a violation of President Buhari’s letter and criminal.

For over a month now, Mr. Magu has been appearing before the presidential panel investigating him over allegations of corruption and insubordination. He was arrested on July 6 in front of the EFCC’s Wuse II office and immediately driven to the Villa where his probe has since continued.

The allegations were leveled against him by the Attorney-General of the Federation and Minister of Justice, Abubakar Malami.

“It is curious and worrisome that an administrative panel of inquiry headed by your Lordship having sat and taken evidence (both oral and documentary) in the past one month has suddenly metamorphosed into a judicial commission of inquiry. How this comes within the contemplation of a Commission of the Tribunal of Inquiry Act 2004 is very questionable,” the letter reads.

“The proceedings of this Judicial Commission of Inquiry constituted since 3rd July 2020 by Virtue of the instrument of appointment has consistently been conducted in private and most of the witnesses examined without the presence of our client who is the subject matter of inquiry until recently when our client was allowed limited access to the proceedings with his counsel who was not allowed to cross-examine the witnesses called to testify against our client.

“It should be emphasized that the nature of allegations against our client is criminal. Consequently, his right under the Constitution to fair hearing ought not to have been crassly violated in the circumstances so far demonstrated by the Commission.”

Mr. Shittu also recounted an occasion when a counsel to Mr. Magu was not allowed to cross-examine a witness, but “a prerogative was only given to Mr. Magu who is not a trained lawyer, in spite of the presence of the council.”