Kogi to Benefit from N359. 27b HYPPADEC Projects 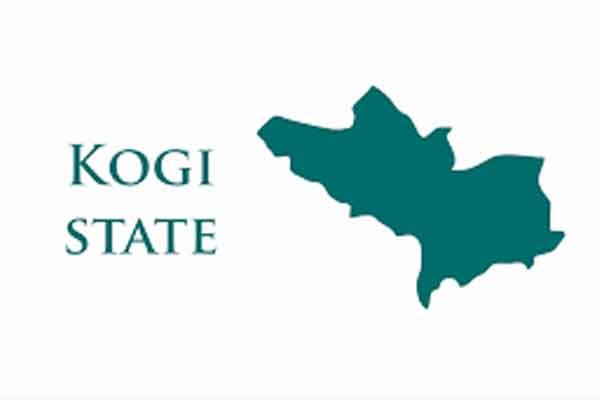 Mr. Sam Juwe, a consultant with the commission stated this while presenting the proposed HYPPADEC Medium Term Strategic Plan (HMTSP) for 2022-2027 at a Stakeholders Forum, Saturday in Lokoja, Kogi state.

He said the figure was arrived at following a baseline study conducted by the commission in flood-ravaged communities from the HYPPADEC states in the country.

Juwe said the commission also requires a total indicative investment size of over  N323,34 billion to fund its interventions over the next five years.
He stated that the essence of the HMTSP was to articulate and present the development thrusts and strategies for achieving them in the planned period.

He added that the plan shows the policy direction and courses in all the eight mandate areas which include Education, Health, Road Infrastructure, Energy, Agriculture, Water Resources, Entrepreneurship and Environment.

Kogi state governor, Yahaya Bello, who declared the stakeholders forum open, praised HYPPADEC for its consistent support and commitment towards impacting positively on the lives of riverine communities in the state.

Represented by his deputy, Chief Edward David Onoja, the governor  said the bottom-top approach being adopted by the commission would help address the issues affecting the HYPPADEC communities, adding that the five-year plan was achievable.