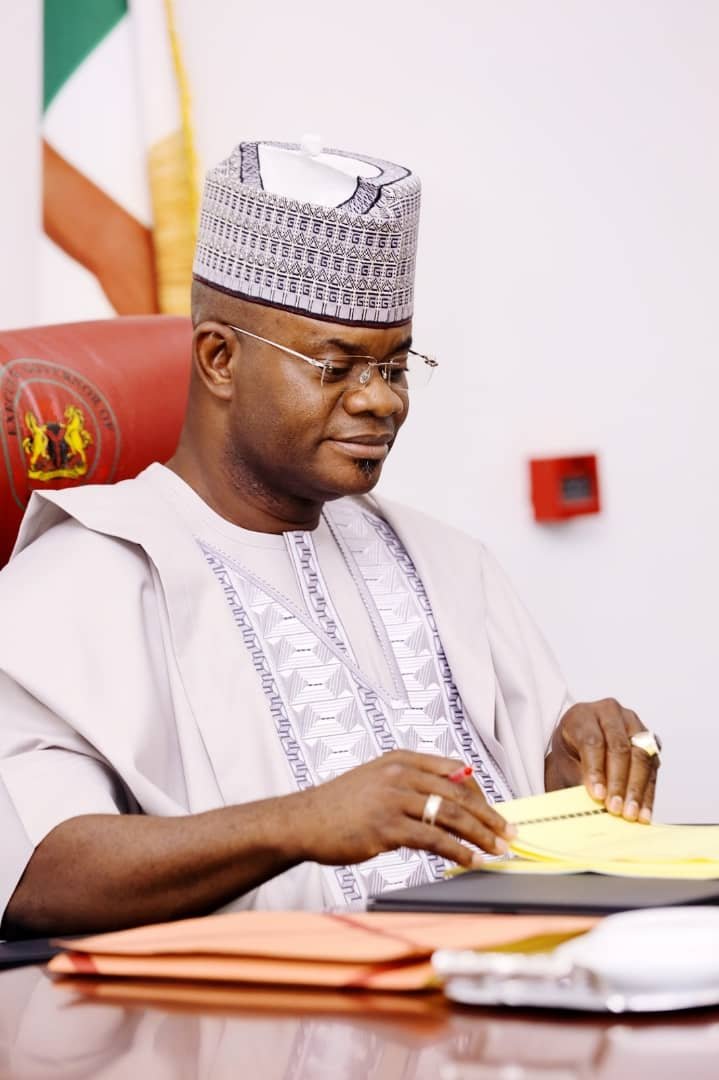 The Kogi State Executive Council on Wednesday approved a set-aside fund of 1.56billion naira under the Kogi Care Initiative planned towards economic recovery and stimulus in a bid to cushion the effect of the post-COVID-19 pandemic in the State.

Speaking with newsmen after the SEC meeting, Commissioner for Finance and Budget Planning, Asiwaju Idris Ashiru mentioned that the fund would be shared into 520 million nairas to cover three major areas.

The State Commissioner highlighted these areas to include assistance to the Vulnerable covering the elderly, less privileged, and the poor, while the fund was also set aside for farmers and as well as Small business owners in the state.

He noted that these areas have been seriously affected by the socio-economic impact caused by the Covid-19 pandemic hence the state government made funds available to enable swift recovery from these effects.

The Commissioner noted that the program which is World Bank-supported when implemented would reverberate the economy and as well ensure food security.

Hon. Ashiru added that the statistics of beneficiaries varied based on the result areas but estimated that over 20,000 households under the vulnerable result area would benefit from the program.

The Commissioner asserted that in identifying the vulnerable the state government would largely rely on its Social register supported by the recent document made available by the Federal Government.

He also affirmed that the Government in partnership with the Bank of Industry (BOI) after its meetings would set up modalities for selecting the beneficiaries under the SMEs result area as the funds would be given out as loans and grants.

The Commissioner for Information and Communication, Mr. Kingsley Fanwo while also addressing the press mentioned that the State Government remained committed to strengthening the welfare of the people and their capacity to cater to their family members.

He added that the State Government has ensured sound financial health, reduced exposure of state to debt and was making funds available for the project despite the very stringent economic situation

Mr. Fanwo urged the people to remain committed to supporting security agencies with the needed information that would help sustain the administration’s onslaught on crimes and criminality