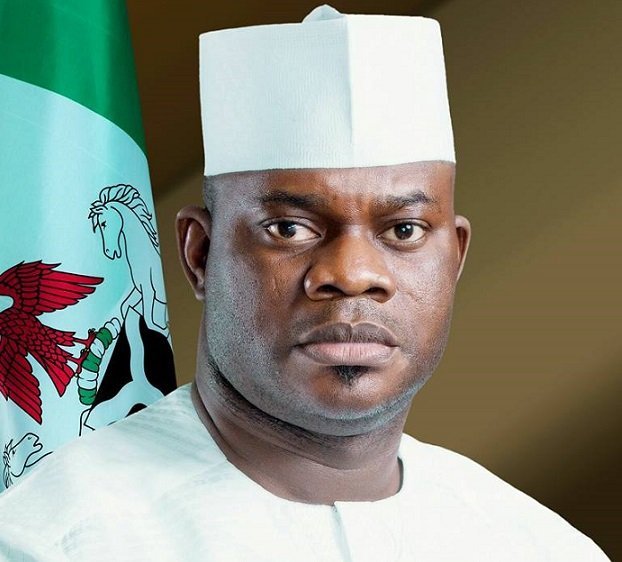 Barring any last-minute change, the first local government election in five years in Kogi State will hold by December.

He assured the exercise will be free, fair, and credible, adding all “necessary measures have been put in place for the success of the council poll.”

The Governor Yahaya Bello-led administration, which is into the first year of its second term in office, has failed to conduct elections into the local governments despite protestations by some individuals, opposition parties, and non- governmental organizations (NGO) operating in the state.

The government has at various times appointed people under different nomenclatures, including sole administrators, to run the affairs of local government areas in the last five years.

Senior Special Assistants (SSA) to the Governor head 21 LGAs in the state.