Killers of two Hausa settlers in Rivers not IPOB ― Police 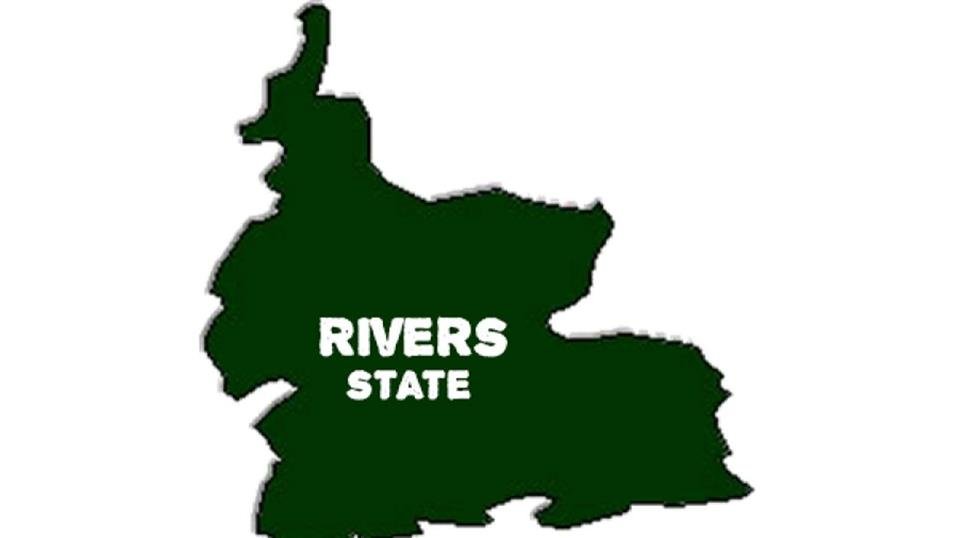 POLICE in Rivers state have said the irate youths who killed two Hausa settlers in Oyigbo town, Oyigbo Local Government Area, were not members of Indigenous People of Biafran (IPOB) as suspected by eyewitnesses.

A spokesman for Northern Community in Rivers, Alhaji Musa Saidu, had alleged that two traders were killed and two others wounded when irate youths suspected to be members of (IPOB) attacked Hausa settlement in the area. According to him, “The suspected IPOB members armed with dangerous weapons attacked an area populated by Hausa indigenes on Saturday and again on Sunday, killing two petty traders while two persons sustained serious injuries.” He said the attackers never declared the motive for the attacks, however, but contended that it might not be unconnected with previous threats issued to the Hausa community in Rivers by suspected IPOB members, urging Police to fish out the killers.

Police Public Relations Officer, Rivers Command, SP Nnamdi Omoni, who confirmed the development, however, discountenanced the pointer to IPOB as being responsible for the attacks. Omoni said” We are very much aware of that incident. The only difference with the storyline we have is the labeling of the group as IPOB. That is what we are not in terms of. “Investigation has been ordered in a bid to unravel identities of those that carried out the act. So for now labeling them IPOB is out of place. In the first place, there is nothing like IPOB. “IPOB has been proscribed so nobody can operate under the guise of IPOB. IPOB in law is non-existent. What we are saying is that it has no legal backing.”