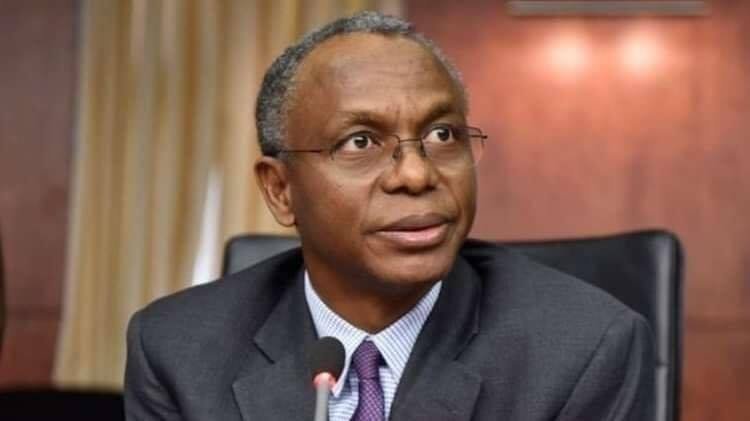 Senator representing Kaduna Central in the 9th Senate, Senator Uba Sani, has said Governor Nasir El-Rufai of Kaduna State, can see through the future what many can only imagine. He said this singular ability alone, gives the Kaduna State governor an edge over other leaders in the country and proves he has the attributes of a great leader.

Sani who made the statement in an interview with THISDAY, however, expressed sadness, that a great leader like El-Rufai, is being wrongly portrayed and misrepresented by those who envy him.

He said, “Mallam Nasir El- Rufa’i, is way ahead of his time. He sees today, what most people would eventually see, maybe four years later or more.

“Remember when he was the Minister of the Federal Capital Territory, the reforms he effected, especially the restoration of the Abuja Master Plan, was deemed tortious and even controversial. But that is the hallmark of great and transformational leaders: they take hard decisions for the greater good of all, no matter whose ox is gored.

“Was it not rumored at some point that El-Rufai was nursing presidential ambition? But when he stepped out and said that it is the turn of the South to produce the President of Nigeria after President Buhari’s tenure in office, some people retorted: “what kind of a man is this? He is confusing us.” The truth is that Governor Nasir El-Rufai is not just a man of strong conviction but a very fair-minded person.

“But you will agree with me that misperceptions and misrepresentations of the intentions of the government have not helped matters.

“Let me tell you, in life, nothing can be as discouraging as when you are misunderstood or when you are putting in not just your best but you’re all, to make a situation work and you are being perpetually sabotaged.

“In fact, I just pity Mallam Nasir El Rufai. I have not seen a more misunderstood Nigerian leader. Mallam Nasir El Rufai’s closest and most trusted aides are mostly Christians either from the southern part of the country or Southern Kaduna. In fact, more than 15 percent of members of Governor El-Rufai’s cabinet is not even from Kaduna State. The Governor is being wrongly portrayed; totally misunderstood and I think this is unfair.

“I dare say that under Mallam Nasir El-Rufa’i, Kaduna State is currently the best governed State in Nigeria. Only recently, the National Deposit Insurance Corporation (NDIC) organized a retreat in Kaduna for members of the Senate Committee on Banking, Insurance and other Financial Institutions, which I chair, by the grace of God.

“The Senators were shocked by the massive developmental strides they saw in Kaduna. Massive road projects, state-of-the-art educational and health institutions. Not to talk of reforms in such critical areas as taxation and general ease of doing business.

“Kaduna had long perfected its ease of doing business protocols before the Federal Government even began thinking about it. The Senators were shocked to find out that Kaduna State has become the agro-allied hub of not just Nigeria but the West African sub-region as a whole. Further, many of the Senators were shocked when they heard the true story of the Southern Kaduna crisis from the Governor and several other sources during the visit. They were taken aback by how it has been politicized by some crises profiteers.”