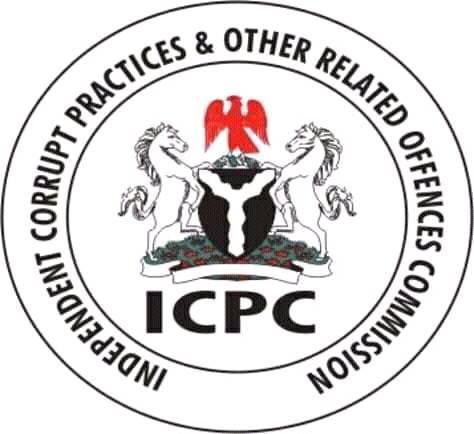 A spokesperson for the commission, Azuka Ogugua, who disclosed this in a statement on Thursday, in Lagos, said that personnel of the Federal Road Safety Corps, FRSC, and Motor Vehicle Licencing Authority, MVLA, were also arrested.

She said the officers of the Department of State Services, DSS, and FRSC, jointly effected the arrest.

Mrs. Ogugua said that the Commission received information that the officials connived with touts to extort extra fees from applicants before their drivers’ licenses and vehicle particulars were processed.

“The operation was conducted in Ikeja, Somolu, Eti-Osa, and Anthony Drivers’ License Centres. Other places were Ojo, Oshodi, University of Lagos, Surulere, Agege, and Coker centers in Lagos State.

“Various sums of money and several incriminating documents and equipment were retrieved from the suspects during the operation.

She stated that the officials were granted administrative bail by the Commission and would be arraigned in court on the conclusion of the investigation.

According to her, the exercise will be a continuous one and similar operations will be carried out in other centers to rid motor licensing administration of fraud and extortion.

Nigeria’s Economy Performed Better Than US, UK, Others In 2nd Quarter — Presidency