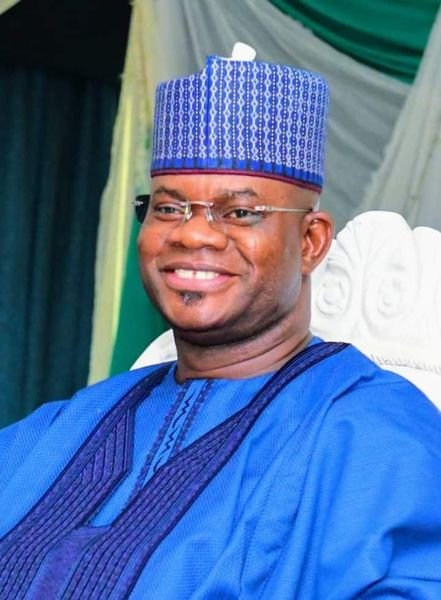 The immediate past, Director General of Information and Grassroots Mobilisation, Mr. Abdulkarim Abdulmalik has congratulated Governor Yahaya Bello and his Deputy on their recent victory at the Supreme Court.

Mr Abdulmalik described the Supreme Court verdict affirming the Appeal Court’s decision on the judgement of the Electoral Tribunal on the legitimacy of the electoral victory of Governor Yahaya Bello in the November, 2019 Governorship election as well deserving and the final nail in the coffin of all legal tussles.

He made the remark in his congratulatory message to Governor Bello on Tuesday in Abuja.

“I congratulate the Governor, his historic speech anchored on “no Victor, no Vanquish” has again, thrown the challenge of togetherness and collective bargain in the quest for a new Kogi State where every part of the state irrespective of its size and population must been seen as a deserving integral part of the whole.

“Now that the Governor in his wisdom has created a level playing ground, it behooves on all the people of the state to eschew hitherto divisive tendencies, come together and build a viral State.

“Time has come for us to earnestly harness the State’s abundant human and material resources for a strong economic development.

“I thank the Governor over his broad-minded overture and his untiring efforts to unite the people of the state through equitable distribution of appointments and siting of projects in various parts of the state as well as his zero-tolerance for criminality,” he concluded.

I still use my personal vehicles – Yahaya Bello

BREAKING: Adesina sworn-in for another term as AfDB President