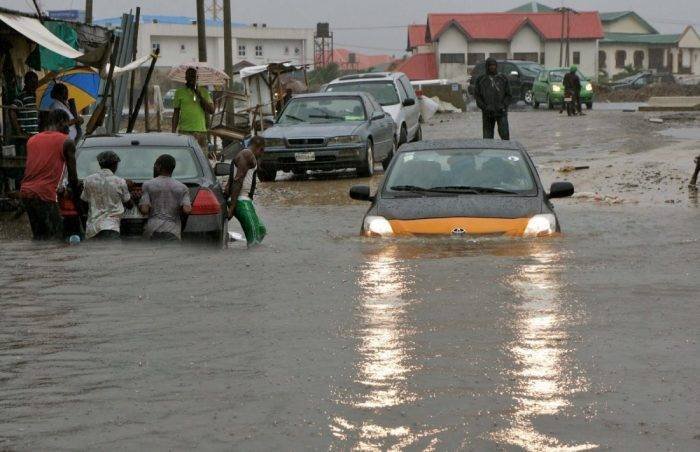 The Kebbi State Government is considering closing an international highway linking Nigeria and Niger Republic following the threat of damage by flood, The Nation has learnt.

The Birnin Kebbi-Makera-Kangiwa highway, which runs from the state capital, Birnin Kebbi, is at risk of caving in at Duku, 40 kilometres to the border with Nigeria’s northern neighbour

Some of the minor bridges, culverts along the highway are caving in, following erosion caused by rising water overflowing the nearby Rima River.

Already, five bridges in different parts of the state have been washed away by the flood, according to the Kebbi State Emergency Management Agency (SEMA) chairman, Alhaji Sani Dododo.

The floods, which began two weeks ago following heavy rains, has been wreaking havoc in 11 of the state’s 21 Local Government Areas (LGA), including the famous Argungu resort, claiming lives, destroying property and cutting off several communities from the state capital.

Dododo and Kebbi State Information Service Deputy Director, Umaru Rasheed Gulma, told journalists during a tour of the area that portions of the Duku section of the road may not withstand further erosion.

They said the erosion was caused by water rushing over 10 kilometres inland from Rima River, a tributary of River Sokoto in Sokoto State, adding that it was a threat to motorists and other road users.

“The state government is considering closing the road to avoid it caving in suddenly and trapping vehicles,” Dododo said.

10 villages at Duku with hundreds of mostly rice and millet farms along the highway were seen to be underwater.

The residents, cut off from the highway, were seen evacuating the belongings via canoe.

Thousands of hectares are also reeling under the strain of the environmental disaster.

In Jega LGA, the hometown of former Independent National Electoral Commission Chairman, Prof Attahiru Jega, farmlands belonging to no fewer than 50,000 farmers was said to be destroyed by the floods overflowing River Zamfara.

The Secretary of the Rice Farmers Association of Jega, Major Muawuya Aliyu (Retd), said all of its members’ rice and millet farms were affected