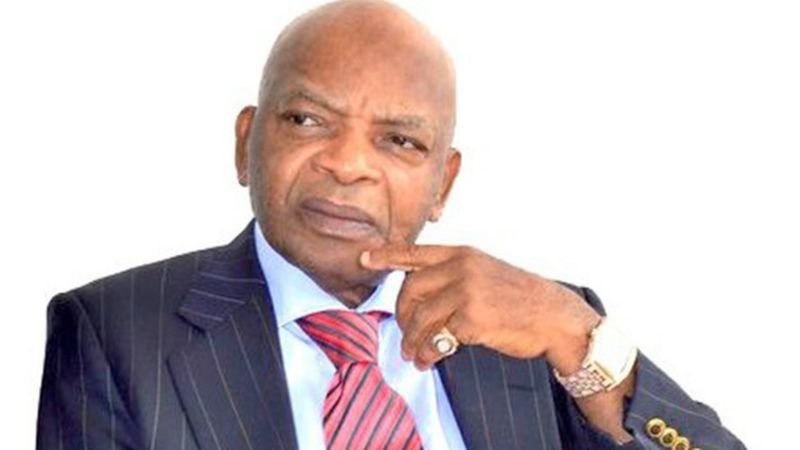 Im dey worth 5.7 Billion US Dollars according to one report wey Viral Networth publish for November, 2019.

Arthur Eze start Atlas Oranto Petroleum for 1991. Di company get about 22 oil and gas licenses for 12 places across Africa.

Di airline wey get base for Enugu Airport get three B727s until dem stop operation for the year 2000.

Wetin we sabi about Arthur Eze and Politics

Most ogbonge politicians for di state dey cal am “di godfather” as dem dey see am as authority for political matters for southeast Nigeria.