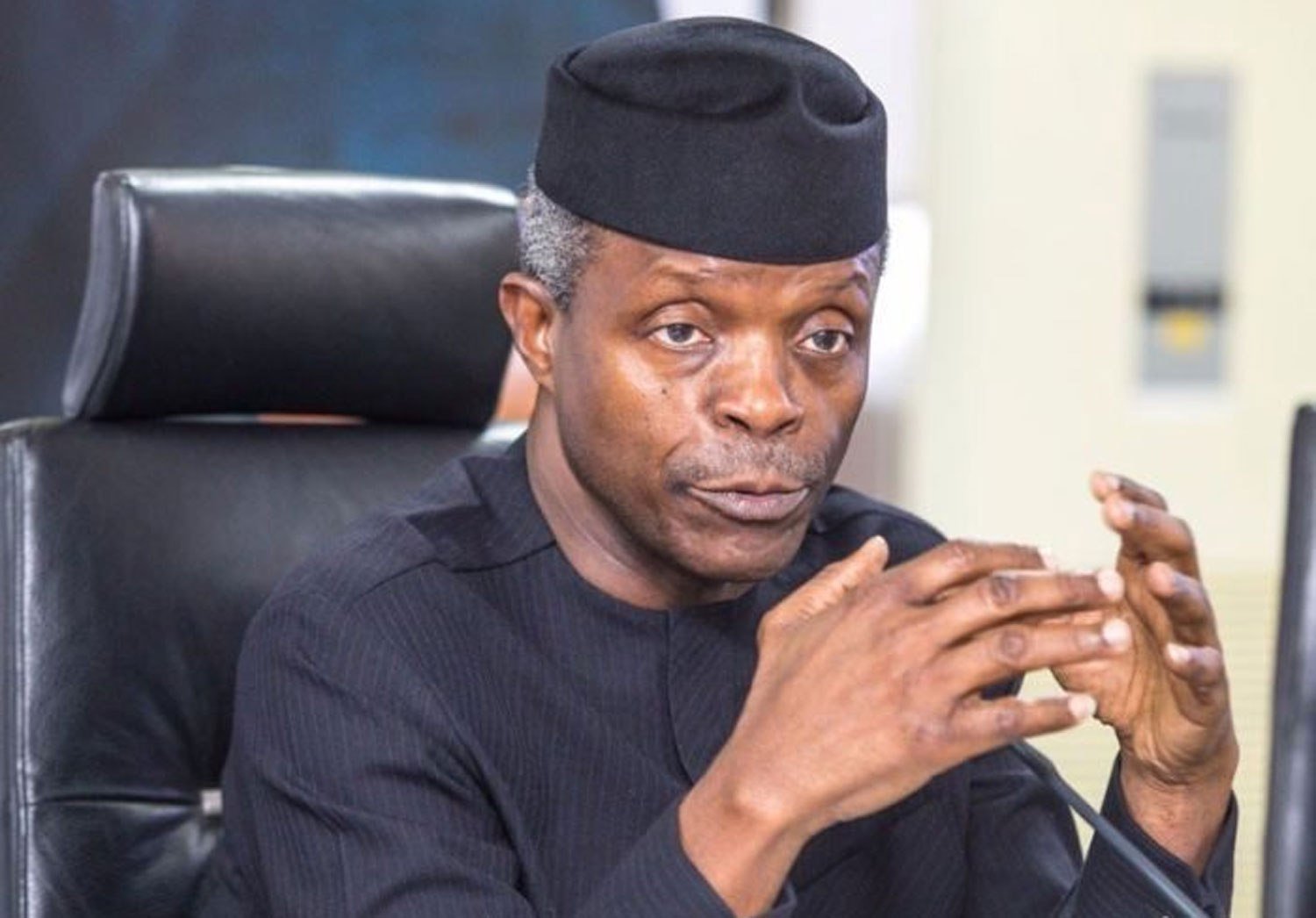 The Federal Government on Thursday flagged off two schemes to financially support about 1.7 million micro, small and medium enterprises across the country with N75bn.

At a briefing on the flag-off of the National MSME Survival Fund and the Guaranteed Off-take Stimulus Schemes under the Nigeria Economic Sustainability Plan, the Minister of State for Industry, Trade and Investment, Mariam Katagum, said the schemes would impact positively on businesses.

The committee, which is chaired by the Vice President, Prof. Yemi Osinbajo, comprises several ministers and the Group Managing Director of the Nigerian National Petroleum Corporation as well as the Governor of the Central Bank of Nigeria.

In her address at the briefing, Katagum stated that in keeping to its promise to support businesses overcome the challenges posed by the COVID-19 pandemic, the Federal Government was set to commence nationwide implementation of the two MSME initiatives.

Katagum said the N60bn MSME Survival Fund and the Payroll Support schemes would be rolled out first, adding that the N15bn Guaranteed Off-take Scheme would then follow.

She said, “Both schemes are at the core of the N2.3tn stimulus package, also known as the Nigeria Economic Sustainability Plan being implemented to help cushion the impact of the COVID-19 pandemic.

“This is with a view to boosting the economy by saving existing jobs and creating new job opportunities.”

The minister said a 10-man committee, which she chairs, was inaugurated in August with membership from the private and public sectors including the Vice-Chairperson, Mrs. Ibukun Awosika, Chairman of First Bank.

Katagum said the committee also had representatives of the National Association of Small and Medium Enterprises, adding that the team had developed a workable template for the execution of the program.

She said, “The survival fund scheme is expected to commence immediately while the Guaranteed Off-take Scheme will follow as soon as the proper modalities are put in place to meet current realities.

The Special Assistant to the President on MSMEs in the Office of the Vice President, Tola Johnson, explained that the survival fund was a conditional grant to support vulnerable MSMEs in meeting their payroll obligations and safeguard jobs from the shock of the COVID-19 pandemic.

He said the scheme was estimated to save about 1.3 million jobs across the country while targeting an average of 35,000 individuals per state.

Johnson noted that the schemes would provide grants to beneficiaries ranging from N30,000 to N50,000 depending on the category.

According to him, there were other provisions contained in the schemes.