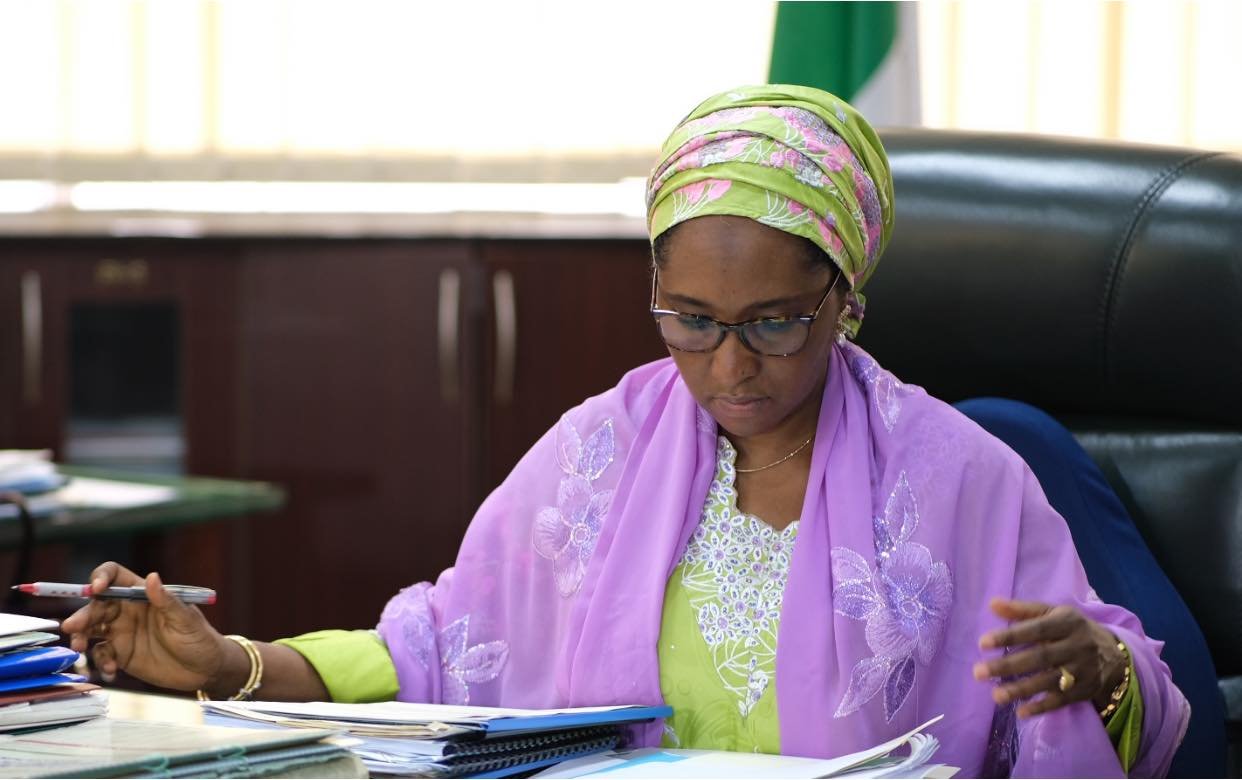 The Federation Accounts Allocation Committee (FAAC) has shared a total of ₦676.407 billion for July 2020 to the Federal, State, Local governments and relevant agencies in the country.

This was made known after the monthly Federation Account Allocation Committee (FAAC) meeting for August 2020 held through virtual conferencing; chaired by Dr. Mahmud Isa-Dutse, Permanent Secretary, Federal Ministry of Finance.

Gross revenue available from the Value Added Tax (VAT) was ₦132.619 billion as against ₦128.826 billion available in the preceding month, resulting in an increase of ₦3.793 billion.

₦42.851 billion was given to the relevant States as a 13% derivation revenue and ₦17.474 billion was the collective total for the cost of revenue collection by revenue agencies.

Buhari renews appointment of Ugbo, others as MD, EDs of NDPHC