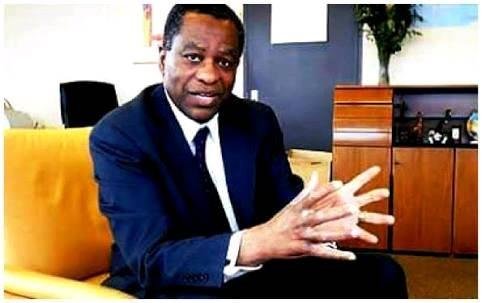 The rift between Foreign Affairs Minister Geoffrey Onyeama and Chairman of All Progressives Congress (APC) in Enugu State Ben Nwoye has been resolved.

Onyeama’s supporters have dissolved their parallel structure and returned to the party.

This was part of resolutions to forge unity ahead of the October 31 House of Assembly by-election and 2023 general election.

Nwoye told party faithful yesterday at the secretariat that Onyeama was his leader.

He urged the committee to strengthen and grow the party’s membership.

“This exercise is part of efforts to consolidate unity in our party. This wouldn’t have been possible a few months ago… All issues have been resolved …

“Our aim is to build one indivisible party that will be strong to win elections in Enugu.”

Nwoye added that Okey Ogbodo refused to be part of the reconciliation.

Ude promised that the committee would deliver.