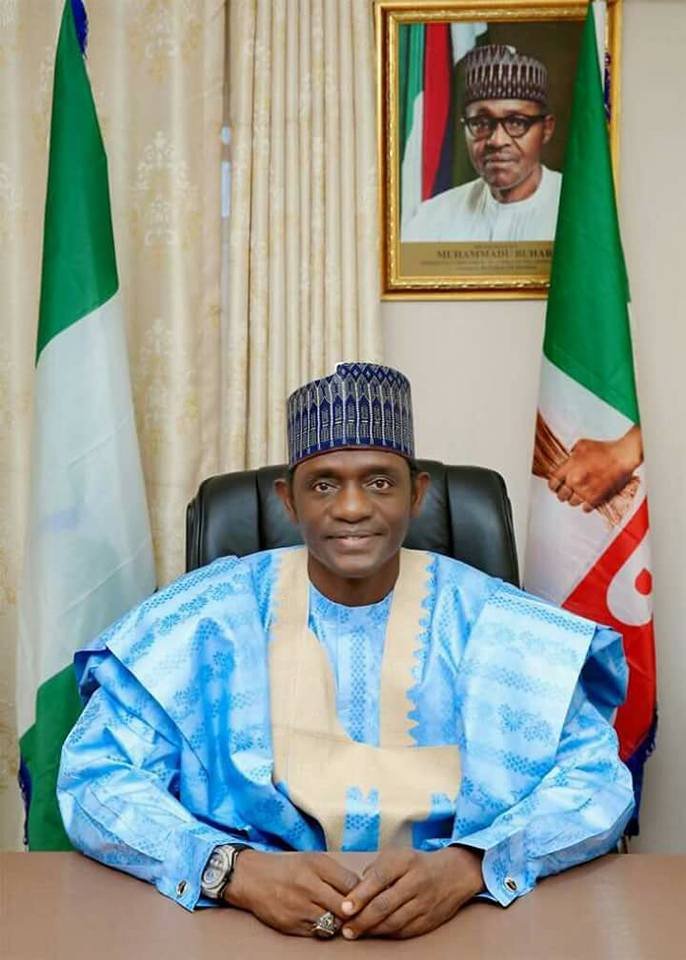 As the September 19 Edo state Governorship Election approaches, the Chairman of the All Progressives
Congress (APC) Caretaker Committee, Mai-Mala Buni, at the weekend has expressed optimism that the
ruling All Progressive Congress APC would reclaim the state at the poll.

Speaking shortly after the flag-off of the party’s campaign in the state, he said that Edo people deserves
good governance which is lacking in the present leadership of Governor Obaseki, adding that the
political situation in Edo was not a reflection of the wishes of people in the state.

Buni expressed confidence with the performance of the election campaign committee at the state level.
&quot;We are impressed by the campaign going on from hamlet to hamlet, village to village, from town to
town. From the crowd we have seen we have to conclude that this election will be won by the APC.”

With all the preparation on ground, our candidate, Pastor Osagie Ize-Iyamu will take back our mandate,
Edo is APC state, four years ago, we were here, you had voted for APC and we have no doubt in our
minds that you are going to vote for APC and return our state back to APC.

He however admonished the people not to be violent throughout the campaigns and the election
because victory is ours. We are here in town and not to fight. But we must ensure that every vote count.