EDO Guber: Ize-Iyamu Reveals What Will Happen If He Loses To Obaseki 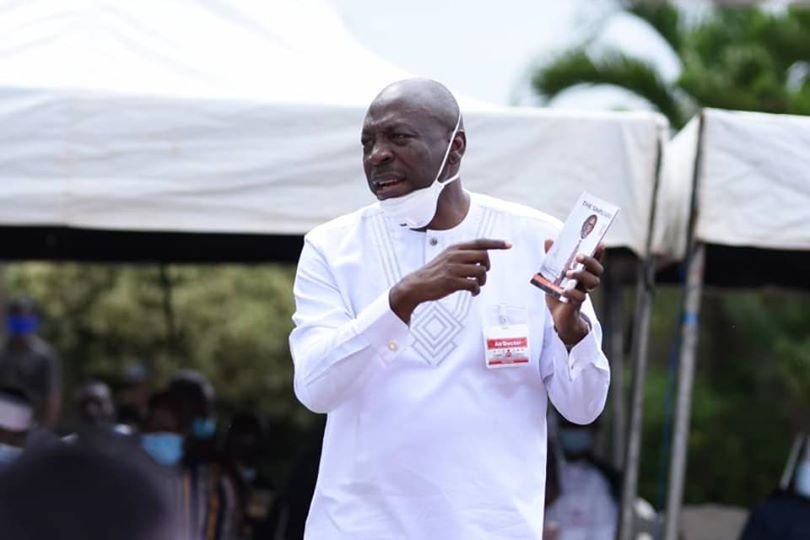 The candidate of the All Progressives Congress (APC) for the Edo State governorship elections, Osagie Ize-Iyamu, has insisted he is not desperate to become governor.

Ize-Iyamu previously contested in 2016 on the platform of the Peoples Democratic Party (PDP), but lost to the incumbent, Godwin Obaseki, who was then the APC candidate.

However, both men have switched parties ahead of next month’s polls.

Ize-Iyamu, speaking to journalists on Thursday, said if he loses, he will head to the courts and not instigate violence.

“A man who genuinely wants to serve cannot be desperate. It is not compulsory that I should be the governor.

“If God wills, I will win. I assure you that if I lose the election, the worst that can happen is that I will go to court but I won’t resort to violence. We have warned our supporters against violence,” he said.

Trains to Commence Operation in September.