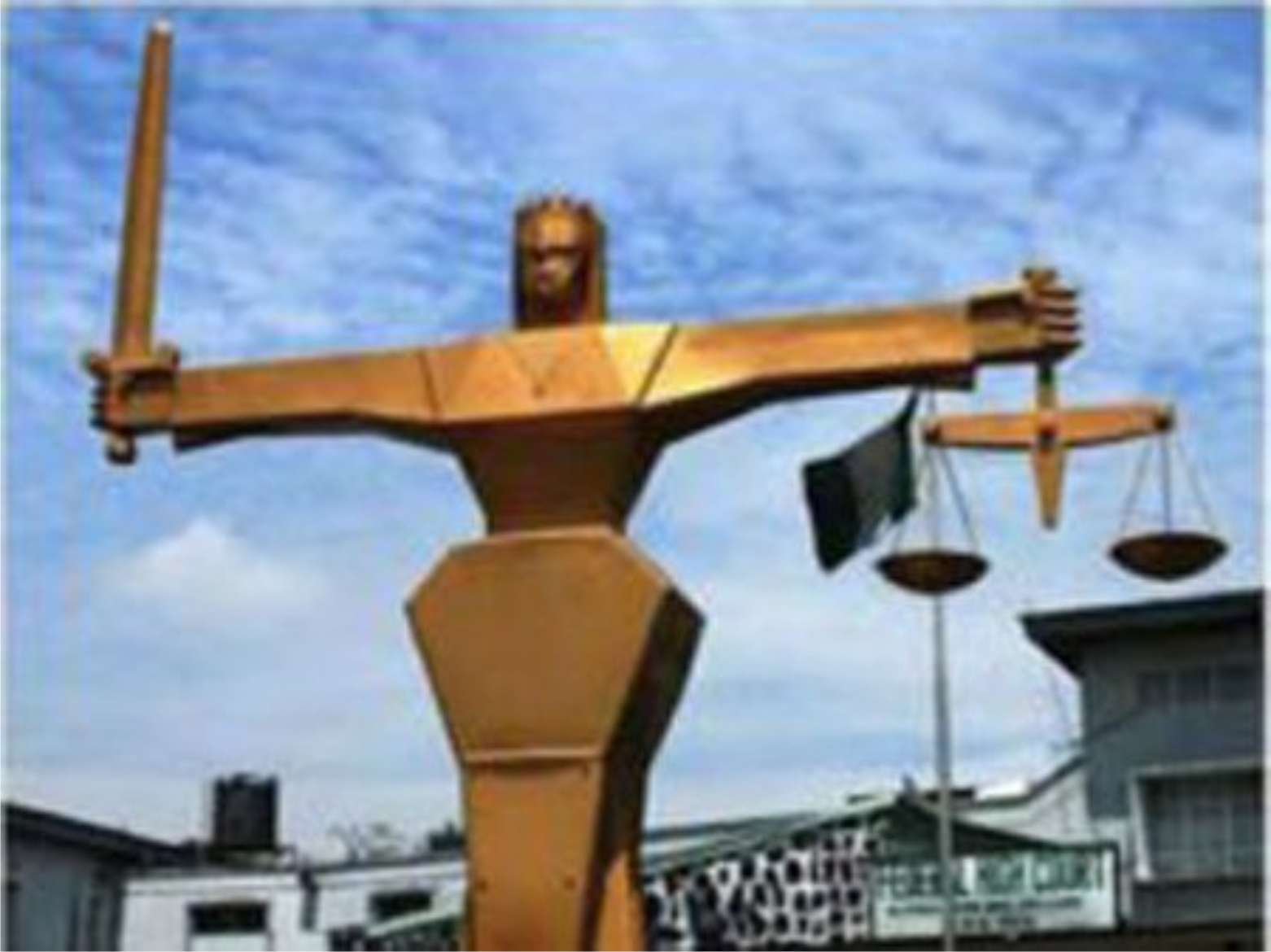 The presiding judge, Justice Efe Ikponmwonba, ordered the Police Prosecuting Counsel, Akomen Adaghe, to remand the suspects in the police custody till September 3 when plea (arraignment) would be taken, after the originating motion.

Earlier,  the suspects’ counsel, Matthias Obayuwana, told the court that there was an enrolment order directed by the inspector general of police, adding that suspects were billed to appear in court today for hearing and not yesterday.

Obayuwana said he was surprised that the prosecuting counsel brought the suspects to court.

However, Adaghe said he was not aware of such an order.

Justice Ikponmwonba, who also agreed with suspects’ counsel, adjourned the sitting to today for originating motion with respect of the enforcement of Fundamental Human Rights

She, however, ordered the suspects should not be brought along to court, adding that the court does not need the unnecessary attention that the presence of the suspects has generated.