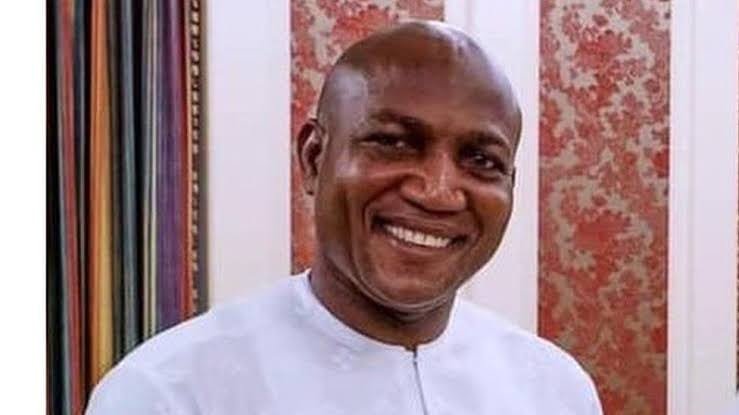 Dec 1, 2022
According to David Lyon, the decision of the seven-member panel of the apex court led by the Chief Justice of Nigeria (CJN), Tanko Mohammed, which was unanimous, is a true reflection of the will of the people and good works done by his administration in the first term and more to be done in the second.
Chief David Lyon, who was reacting to the Supreme Court verdict in a statement sent to newsmen via email, said the victory of Governor Yahaya Bello is truly divine and a morale booster that the judiciary is indeed the hope of the majority of the people who voted for the party, the All Progressive Congress (APC) and the good works of the present administrations in the state.
Chief David Lyon noted that, on behalf of the leaders, elders, members, and the various organs of the party in the South-South Region and at the National level, the Governor will use the renewed hope of the people in his administration to build bridges of peace across the party and entrenching the spirit of love, unity, fairness, and justice in the state.
14
Share FacebookTwitterWhatsAppEmailTelegram