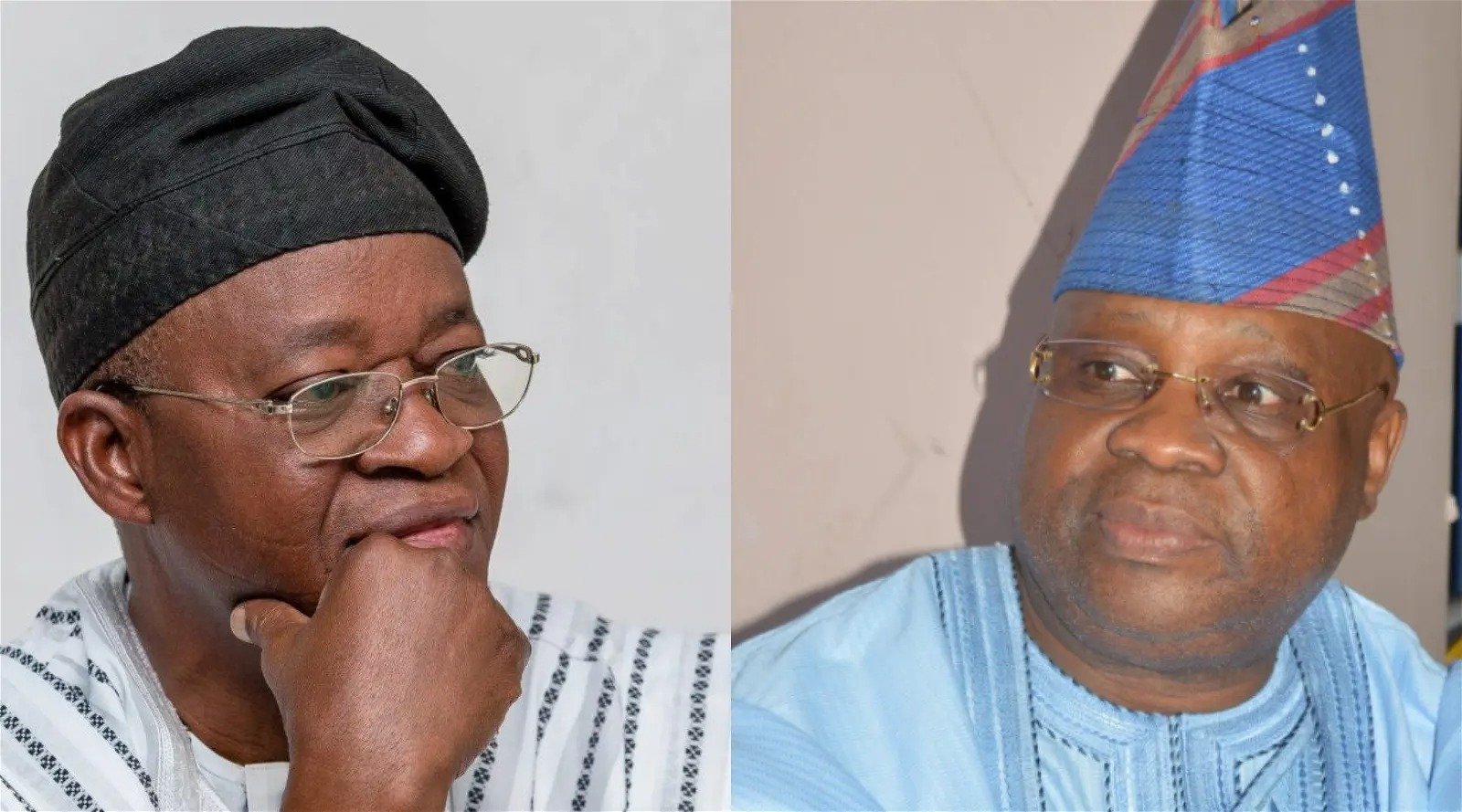 The document tagged: ‘INEC Form CF001′ is being demanded by the All Progressive Congress (APC), the petitioners, through their counsel.

According to a report in Vanguard, the Tribunal Chairman, Justice Tertsea Kume, gave the order in his ruling on the arguments and counter-arguments by both the petitioners and the respondents’ counsel on the INEC Form CF001.

Kume said it would amount to denying the petitioners their right to fair hearing after the respondent (INEC) had failed to comply with the subpoena order as regards the petitioners’ demands.

He said the Osun Resident Electoral Commissioner, Dr Mutiu Agboke, represented by one Shehu Muhammed, failed to produce the Form CF001 on the excuse that they do not have the document in their custody in the state.

The tribunal chairman said that the petitioners had shown enough grounds with regard to their application/subpoena request.

He ordered INEC Chairman to produce the document on the next date of adjournment. Kume, therefore, adjourned the case until Dec.1 for further hearing.

The request is to allow incumbent Gov.Gboyega  Oyetola and the APC to serve the state’s resident electoral commissioner (REC) of INEC to appear before the panel.

However, the request met stiff opposition from counsel to the respondents who argued that the APC and Oyetola are not well prepared for the tribunal.