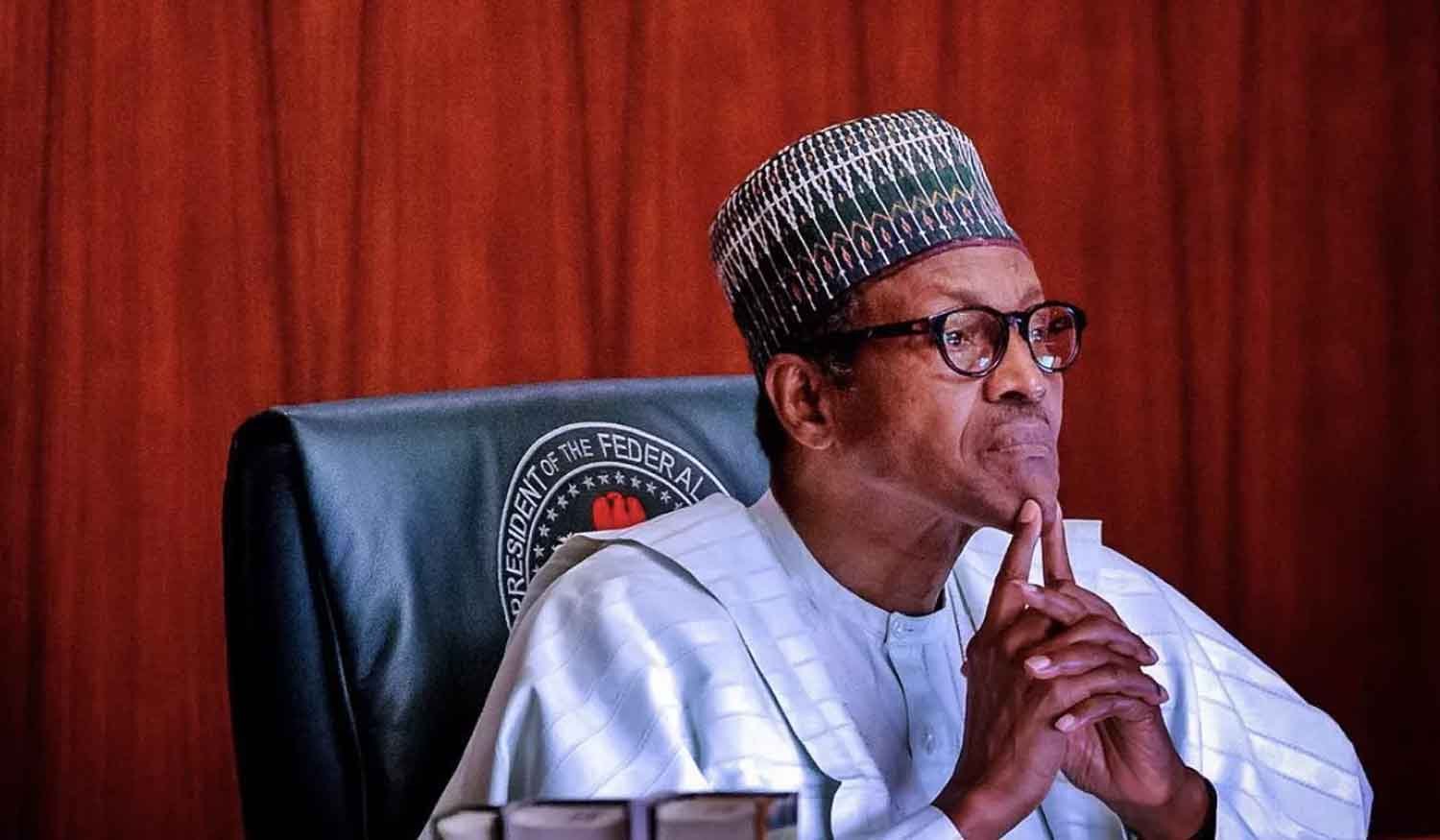 The National Council of State meeting presided over by President Muhammadu Buhari on Thursday ratified the presidential pardon granted to former governor Professor Ambrose Alli (governor of the now-defunct Bendel state, 1979—1983, now Edo and Delta states), over N900,000 fraud and three other Nigerians.

Although Ali later paid the money back to the government, he was convicted. Others pardoned are Col. Moses Effiong, Major E.J Olarenwaju (for an attempted coup in the Ibrahim Babangida era), and Ajayi Olusola Babalola.

Addressing State House Correspondents at the end of the meeting which had in attendance four former heads of states – General Yakubu Gowon, General Ibrahim Babangida; Chief Ernest Shonekan, General Abdulsalami Abubakar and Goodluck Jonathan, Attorney General of the Federation and Minister of Justice, Abubakar Malami, the ratification follows his presentation of a memo, relating to the Presidential Advisory Committee on Prerogative of Mercy.

According to him, “The memo presented for consultation in line with one of the constitutional requirements and consideration of the grant of pardon to 45 persons, two inmates for pardon, 39 inmates for clemency and four ex-convicts for a presidential pardon.

“What we have today is a consolidation of what has been done and the strategies put in place to see to the decongestion of our correctional centers.

Malami said the Council of State also approved the appointment of two new legal practitioners as members of the Federal Judicial Service Commission.

The AGF explained that the law confers on President Buhari the right to appoint members of the federal judicial service commission, subject to consultation with the council of State.

The Secretary to the Government of the Federation, Boss Mustapha, on his part said Council of State also approved the appointment of Silas Agara, as Chairman of National Population Commission.

Recalled that the Nasarawa state governor, Abdullahi Sule had denied a media report that he joined forces with the chief of staff to President Muhammadu Buhari, Prof Ibrahim Gambari to stop the appointment of Agara as Chairman NPC.

The SGF said apart from former President Olusegun Obasanjo, that was absent, the meeting was attended by all living former Nigerian leaders.

He said the council noted that the impact of the panel on the nation’s economy and the fact that it has exposed the weaknesses in the system.

The members, however, appeal to Nigerians to continue to adhere to non-pharmaceuticals measures put in place pending when vaccines will be found for the virus.

National Security Adviser (NSA), Maj. Gen. Babagana Mungonu (rtd), briefed on the security challenges facing the country and that approved the setting of

National center for control of small and light weapons to be domiciled in his office.

The Director-General of Budget Office, Ben Akabueze, who stood in for the Minister of Finance, Zainab Ahmed, said he briefed the council on the nation’s troubled economy because of the twin effect of COVID-19 pandemic and drop in oil and it is expected that Q3 will be negative and the country might fall into recession.